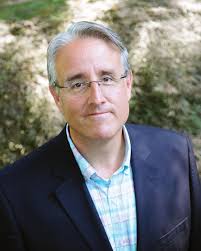 A Miner Detail contacted Madaleno’s press office yesterday via email with a request for comment.

No, there is no truth to this rumor. Period.

There is much speculation that state Sen. Cheryl Kagan (D-Montgomery) is being considered for Baker’s gubernatorial ticket.

Former NAACP chief Ben Jealous appeared today in a video with Susan “Susie” Turnball, announcing that he has selected Turnball has his running mate. A Bethesda resident, Turnball has deep ties to Maryland’s Democratic political establishment. She is a former chair of the Maryland Democratic Party.