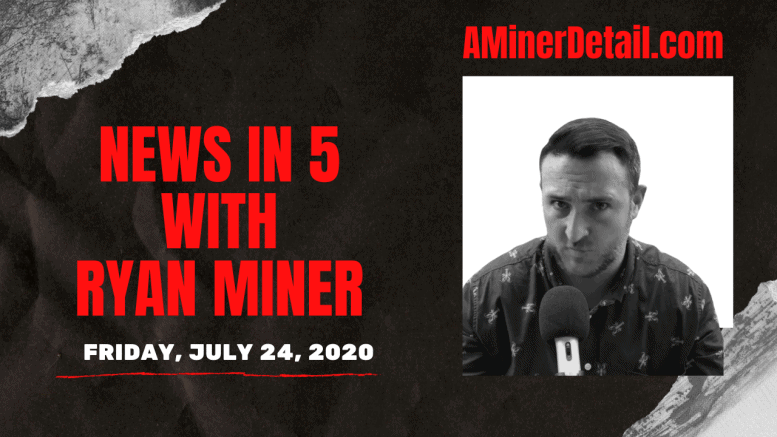 Maryland Gov. Larry Hogan (R) wrote in his soon-to-be-released memoir that a few of President Donald J. Trump’s cabinet secretaries wanted him to primary the president in a Republican primary.

Though, Hogan doesn’t spill the beans.

Too bad; we all want to know!

Ryan Miner is the editor in chief of A Miner Detail, an independent, nonpartisan multimedia online news outlet, featuring Maryland politics and news.

Miner is the host of A Miner Detail Podcast, one of Maryland’s most informative and entertaining politics and news podcasts.