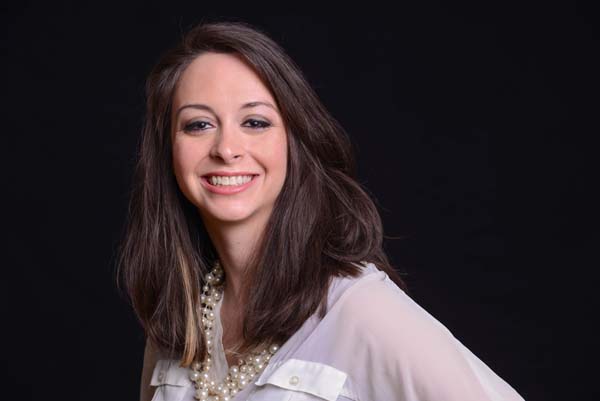 Jordan Lysczek is set to run for the Maryland House of Delegates in District 1C.

When reached for comment today by A Miner Detail, Lyzczek confirmed she will file her candidacy today in Annapolis.

“I would like to serve District 1C and the people of Maryland as an advocate for children, families and the elderly. I’m going to work within our community and state leaders to bring jobs to the district and creatively solve the opioid problem. And I will work on behalf of Western Marylanders, protecting our values and ensuring that our Second Amendment rights aren’t weakened any more than they are in Annapolis,” Lysczek told A Miner Detail.

Lysczek, a Hancock resident, born and raised, and the town’s only practicing attorney with a law office in the community, is a first-time candidate for public office. She is running as a Republican.

A 2005 graduate of Hancock High School and a former Page to the Maryland General Assembly, Lysczek graduated from Hood College in 2009 with a B.A. in Psychology. She worked briefly in the Washington County mental health and nonprofit sector from 2007 until 2011.

After tragically losing her infant daughter, Bella, in 2009, Lysczek was instrumental in helping Maryland legislators usher through Justice’s Law in Annapolis.

Lysczek graduated from Penn State Dickinson School of Law in December 2014, passed the Maryland Bar Exam and was sworn in as a practicing attorney in June 2015. Later in 2015, Lysczek opened the only law office in operation in Hancock, Md.

She is a member of the Maryland Volunteer Lawyers Services & Esperanza Center/Catholic Charities of Maryland as a pro bono attorney.

In late 2015, Gov. Larry Hogan appointed Lysczek to the Justice Reinvestment Commission. In 2016, Lysczek joined the Hospice of Washington County’s Advisory Council. In 2016, she became the Secretary of the Hancock Chamber of Commerce.

Lysczek and her husband were married in 2013 and live in Hancock with their son.

Lysczek interviewed with A Miner Detail on June 11, 2017.

Del. Mike McKay, R-Washington/Allegany, announced this year that does not intend to seek re-election in 2018 to District 1C. Instead, McKay said he will run for Allegany County register of wills. One other Republican, Nicole Alt-Myers, a former City Councilwoman and the wife of Washington County Commissioner LeRoy Myers, filed her candidacy for 1C last week.