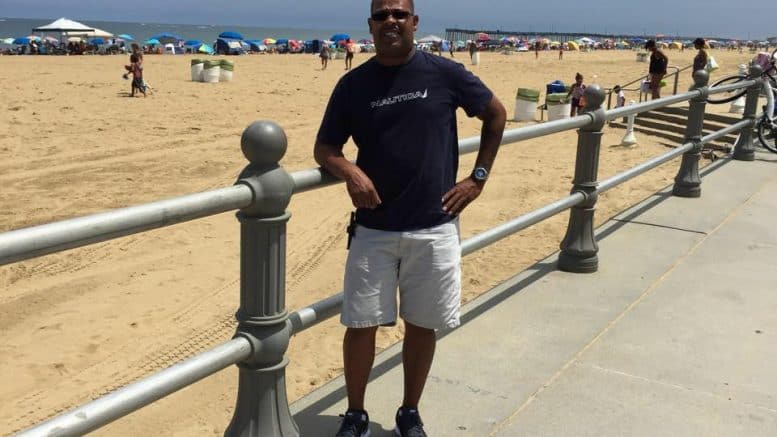 Jones, a well-known United States Postal Service employee who services downtown Hagerstown, recently discovered that his status as a federal employee would not allow him to seek elected partisan office.

Jones filed paperwork on May 2 with the Washington Couty Board of Elections to withdraw his candidacy.

A Washington County Board of Elections employee told A Miner Detail that since Washington County’s primary ballots have already been printed, Jones’ name will remain on the ballot for the June 26th primary election.

Washington County Board of Elections Deputy Director Barry Jackson told A Miner Detail that “once the primary is over, he’ll [Jones] have to decline the nomination.” Jackson said that Jones will make it through the primary since his name is already on the ballot (and there is no Democratic primary) and cannot be removed before the June 26 primary.

March 1 was the deadline for candidates to withdraw from the primary ballot.

Once Jones declines his nomination after the primary, Jackson believes that the Washington County Democratic Central Committee will be able to appoint a Democrat to fill Jones’ general election ballot position.

Jones confirmed with A Miner Detail last evening that he had withdrawn from the commissioner race.

“It’s true. I’m left with no choice because of the Federal Hatch Act and having the years but not age at this time.”