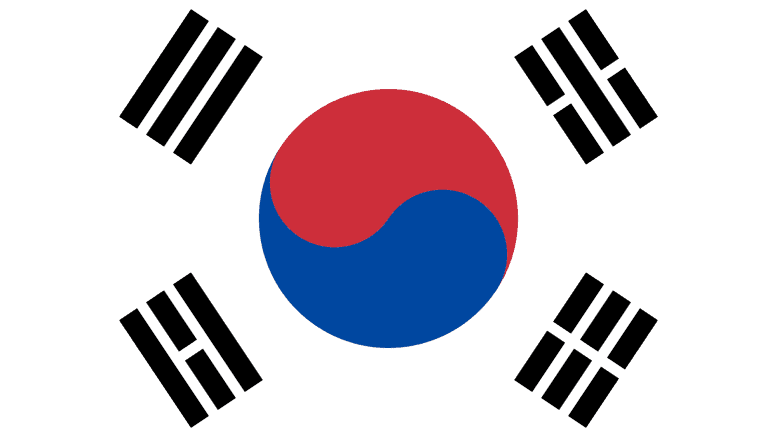 Washington County Commissioners President Terry Baker allegedly inquired and may have attempted to solicit prostitutes during the County’s initial business development trip to South Korea, according to County officials who attended the same trip.

A source with firsthand knowledge of the County’s initial trip to Korea told A Miner Detail that Washington County Commissioner LeRoy Myers relayed to multiple County employees, including fellow commissioners, that Baker “was interested in soliciting prostitutes and even asked the Korean tour guide how to go about doing so.”

According to the source, it’s not been determined whether Baker’s inquiry was in jest or legitimate.

Prostitution is illegal in South Korea.

A Miner Detail’s source also named Commissioner John Barr as having knowledge of Baker’s alleged prostitution inquires and possible solicitations and claimed that Barr, like Myers, passed along the same information as Myers to fellow commissioners.

Baker typically does not respond to A Miner Detail’s requests for comment and has not responded to this request.

Should Baker respond, A Miner Detail will update the story with his remarks.

Myers has not responded to A Miner Detail’s request for comment.

Commissioner Jeff Cline, who did not attend any of the Korean trips, when reached by phone also did not offer comment.

The sexual harassment swamp that is Washington County