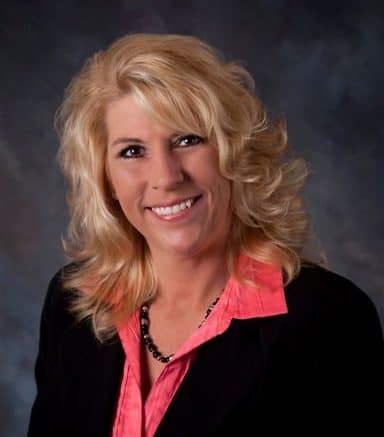 The Allegany County Register of Wills, Rebecca Drew, is expected to resign her position in the face of a looming criminal indictment, according to multiple sources in Cumberland who are familiar with the ongoing situation.

According to Cumberland sources, Drew is under intense investigation by county authorities for multiple violations in relation to her role as the county’s Register of Wills, including an inability to perform her mandated duties.

Sources also report that Drew is currently working out the details of her resignation with her attorney and is expected to resign her position in the coming weeks. It is alleged that Drew is working out a resignation deal that would spare her from an indictment, legal sources in Cumberland report.

Drew was first elected in 2006 and began serving in the Register of Wills job on August 1, 2006. Prior to being elected to the position, Drew served as Allegany County’s Deputy Register of Wills from 1994-2006.

The three elected judges who preside over the Allegany County Orphans’ Court are charged with replacing the county’s Register of Wills in the event of a resignation.

According to one Cumberland attorney who reached out to me on the condition of anonymity,

“There is no indication that she was looking at a real criminal issue – just that someone had made some type of allegation that was unsubstantiated, and that she was ultimately unhappy in her job for multiple reasons and she is likely to retire or announce she isn’t running again at some point this summer probably.

Like I said, I don’t know any other details other than an “allegation” and that obviously there’s some drama going on in that office – maybe Becky’s fault, maybe not, maybe a little of both for all. But I know that everyone and their brother is twisting the rumor mill because of the political domino effect. If Becky did something wrong, she should bear the consequences of it fairly. But I’d hate to see her simply retire for personal/job reasons and have everything think she’s a crook if she’s not.”

I attempted to contact Drew and her office last week for a comment. My phone calls to Drew as well as my subsequent emails have gone unreturned.

Rebecca Drew’s resignation may result in a few legislative vacancies

Be the first to comment on "Sources: Allegany County Register of Wills expected to resign"