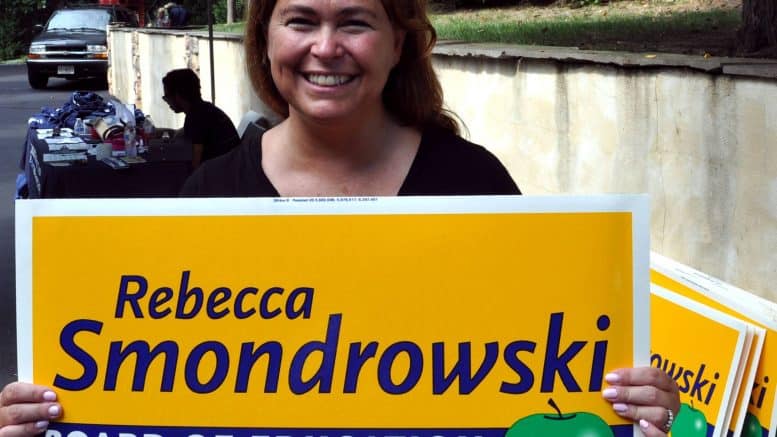 Sources close to Smondrowski told A Miner Detail that county residents and elected officials are encouraging Smondrowski to run in the District 17 Democratic primary.

Smondrowski previously worked for state Sen. Roger Manno (D-19) as a legislative aide prior to running for the Board of Education.