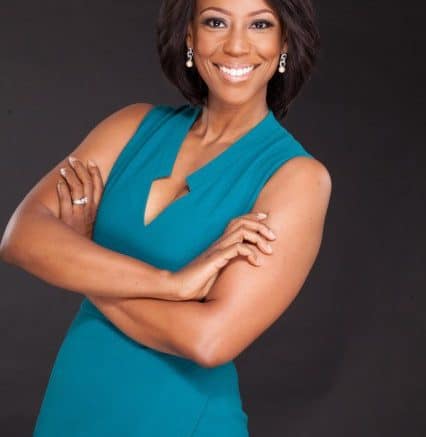 Former Maryland gubernatorial candidate Dr. Maya Rockeymoore Cummings will take over the chairperson’s gavel at the Maryland Democratic Party, defeating Kathleen Matthews in an upset victory that some Maryland Democrats did not predict.

Democrats attending the event reported the final vote tally for the chair position is as follows: 418 votes for Cummings; 319 votes for Matthews.

The Democratic State Central Committee of Maryland (DSCCM) is in the process of meeting at IBEW Local 26 in Lanham to elect new party officers. The officers elected today will serve four-year terms.

Cummings, 47, is poised to take over the chair position of a statewide Democratic Party that made significant gains under Matthews, including picking up eight seats in the Maryland House of Delegates and holding off the Republican’s effort to pick up five seats in the Maryland Senate, known as the “Drive for 5,” that would have ended Democratic dominance in the state Senate.

According to an online bio for Cummings, she leads Global Policy Solutions, a Washington, DC-based public policy firm.

She is married to Maryland Congressman Elijah Cummings, the incoming chairman of the House Oversight Committee. The couple lives in Baltimore City.

“I believe it was a larger repudiation of the closed culture of leadership within the Maryland Democratic Party, one in which the same 4-6 brahmins who have been in power for decades make the decisions, while those who actually power the party with their passion and volunteerism never get a seat at the adults’ table.”