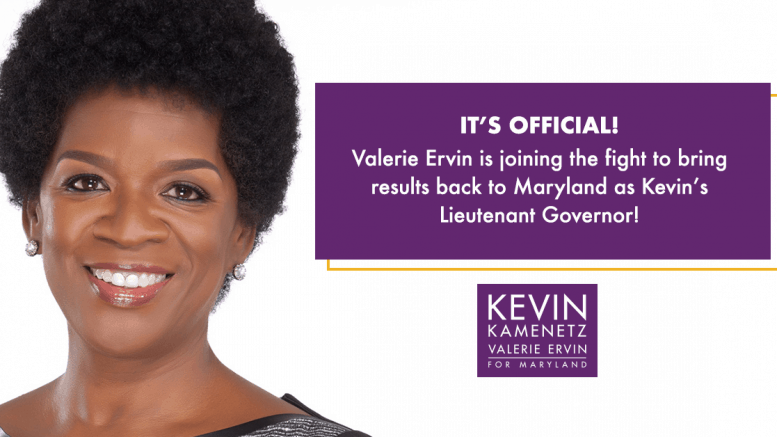 Baltimore County Executive Kevin Kamenetz’s tragic and untimely death has shocked Maryland politics and has upended the gubernatorial race – a race that Kamenetz was polling as one of the leading Democratic contenders to take on Gov. Larry Hogan (R) in the November general election.

According to § 5-904 of the Maryland Election Law code:

Consequently, Kamenetz’s running mate, former Montgomery County Councilwoman Valerie Ervin, can succeed Kamenetz on the ticket, or she can designate a gubernatorial successor and remain on the ticket as lieutenant governor.

No information has been released on Ervin’s plans.

While politics remain a distant afterthought for many in the midst of Kamenetz’s death, questions inevitably will be asked about the process moving forward; and the Maryland Constitution provides a clear-cut contingency plan.