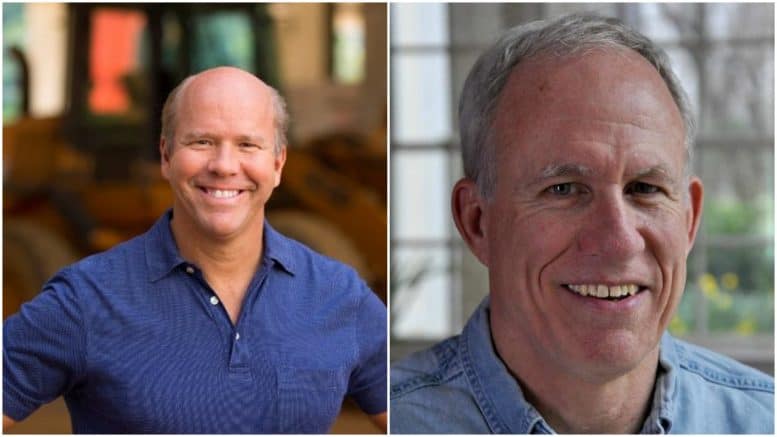 “I am proud to endorse Democrat Bill Conway for an At-Large seat on the Montgomery County Council. Bill would bring policy and business experience to the County Council. He is a consensus builder who combines progressive values and a deep commitment to social justice with clear-eyed practicality and fiscal prudence. We need Bill’s leadership on the Council to grow our tax base with new jobs, control our choking traffic problems, and reduce the performance gap in our schools.”

Delaney was first elected to Congress from Maryland’s 6th Congressional District in 2012. He was re-elected in 2014 and 2016. The three-term Democratic congressman is forgoing another congressional term: Delaney announced last summer that he will seek the 2020 Democratic nomination for the presidency.

A former energy attorney who worked in the public and private sector, Conway is largely viewed as a consensus choice for the Council by Montgomery County Democrats and is largely considered a frontrunner for one of the four open at-large seats.

“John Delaney is one of the most thoughtful and innovative leaders in Congress. He has served the people of the Sixth District with distinction and would lead our country wisely if elected to the Presidency. I am honored to receive his endorsement.”

Conway and Delaney both reside in Potomac.

Delaney has been selective in his political endorsements this cycle. Aside from Conway, Delaney has endorsed his district director, Kevin Mack, for a state delegate seat in District 15, and he recently lent his public support to Peter Perini, a Democrat running for state delegate in Washington County’s District 2B. (Delaney may have made other endorsements that A Miner Detail is unaware of at this time.)