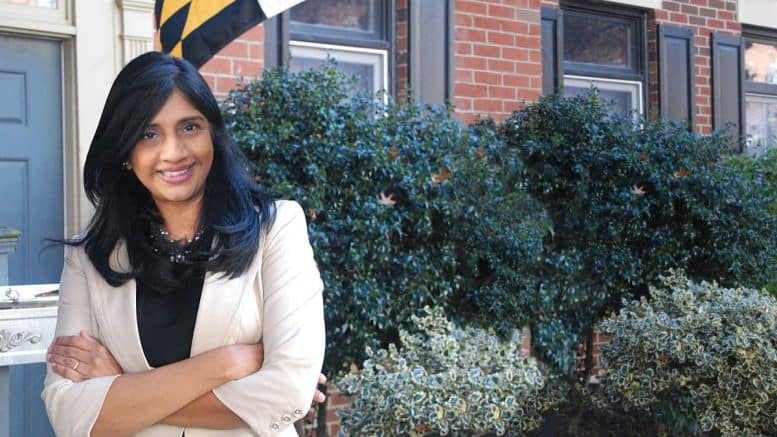 Miller is the latest official entrant into what is expected to be a crowded Democratic primary to succeed the district’s current Democratic occupant, Rep. John Delaney, who hasn’t officially announced any future political plans but is widely speculated to be running for governor of Maryland in 2018.

Elected to serve District 15 in the Maryland House of Delegates in 2010, Miller serves on the Ways & Means Committee where she sits on revenue, transportation, and education subcommittees, according to her website.