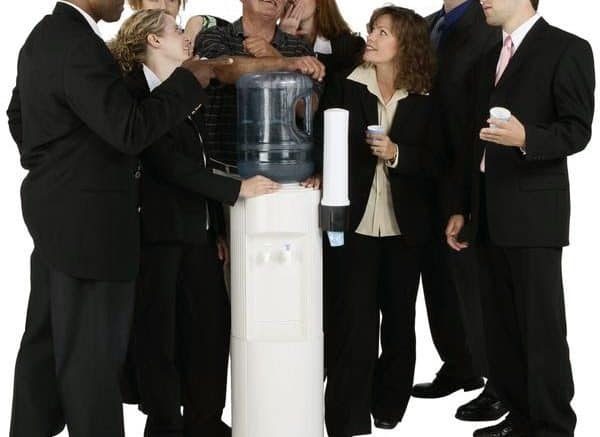 A Miner Detail is traversing all over Montgomery County, bumping elbows with political insiders, candidates, Council members, congressional candidates, activists, you name it.

Here’s the latest bit-for-bit buzz around the County:

That’s the buzz around the water cooler – for now.