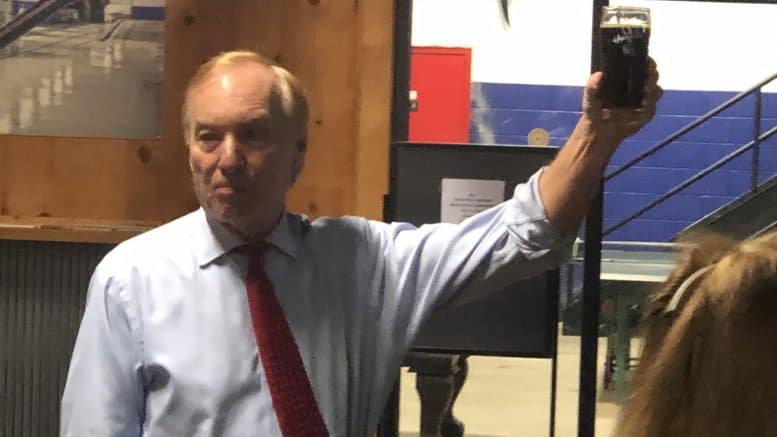 Marylanders visiting their state capital for a day, far removed from the heavy-handed influence of the provincial Annapolis bubble, could very well be met by a number of political insiders who froth even at the mention of Comptroller Peter Franchot’s name.

65% of voters overall approve of the job Franchot is doing as Maryland’s comptroller: 70% of Democrats, 56% Republicans and 62% of independents.

Regardless of the efforts at the behest of the Machine to weaken Franchot’s statewide image, today’s Gonzales poll results show that “Statewide, an impressive 65% of voters approve of the job Peter Franchot is doing as Maryland Comptroller (30% ‘strongly approve’ and 35% ‘somewhat approve’), while a mere 5% disapprove of Franchot’s performance (1% ‘strongly disapprove’ and 4% ‘somewhat disapprove’).”

A breakdown of Franchot’s latest poll numbers by party, gender and race:

A breakdown of Franchot’s numbers by specific regions: 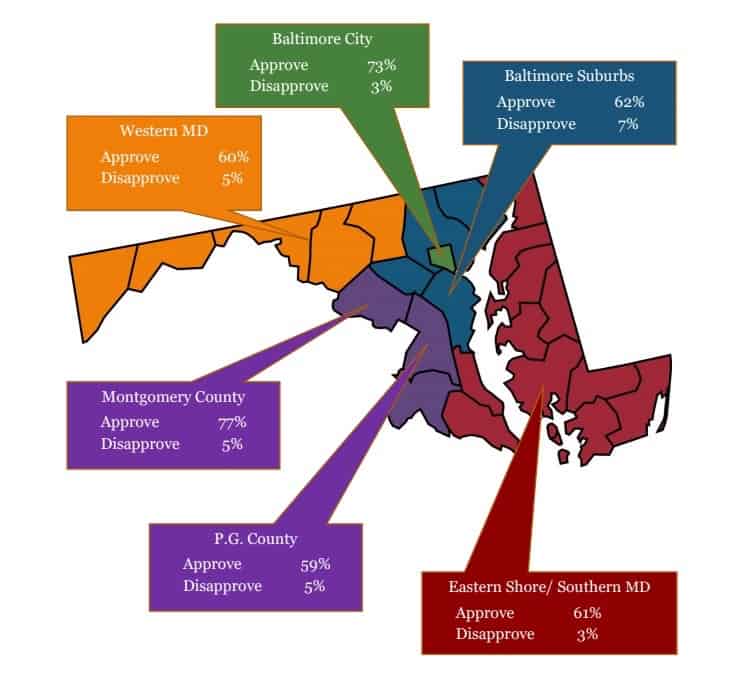 Statewide, according to the poll’s results, “44% of voters have a favorable opinion of Peter Franchot (19% ‘very favorable’ and 25% ‘somewhat favorable’), while 4% have an unfavorable opinion,” and 25% do recognize the comptroller’s name. 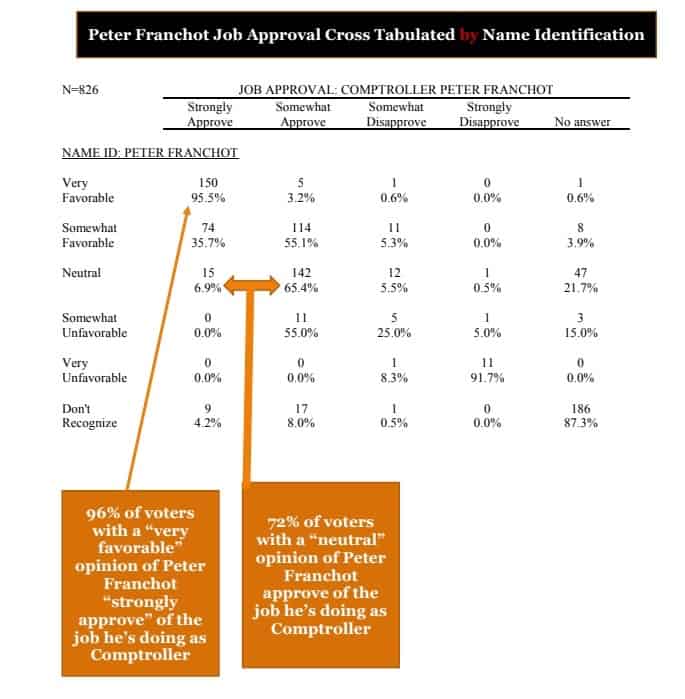 Gonzales’ page-six synopsis declares “the most striking result in this poll of name identification and job approval for Maryland Comptroller Peter Franchot is the near non-existence of negatives for him among voters. Franchot has held statewide elected office for over 12 years – only 5% disapprove of the job he’s doing as comptroller and a mere 4% have an unfavorable opinion of him.”

A comment was left on Franchot’s update asking if intends to run for governor [in 2022].

“To be perfectly honest, I’m going to take a hard look at the race,” Franchot responded.

Be the first to comment on "To the chagrin of the Annapolis Establishment, Franchot approval ratings soar sky high"