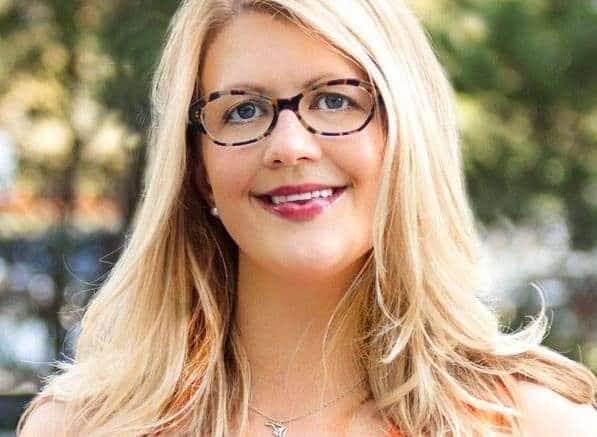 The local union is not endorsing incumbents and is extending their support only to nonincumbents; state Senate candidate Dana Beyer (D-18) and Emily Shetty (D-18) also received the local SEIU’s endorsement.

SEIU Local 500, the service employees union that is a powerful political force in Montgomery County democratic politics has endorsed Mila Johns in the primary race for Delegate in District 18. In announcing several endorsements, the union emphasized the need to send “fighters” to Annapolis in “this era of Donald Trump.”

“I am incredibly honored to be endorsed by SEIU,” Johns said. “I come from a family that has been involved in organized labor for its whole history in the United States and I believe passionately in protecting economic and social opportunity for thousands of union members in District 18 and across the state – and fighting to extend those same opportunities to every worker in Maryland who needs them.”

With only one of three incumbent delegates seeking re-election, the Democratic primary in heavily blue District 18 has attracted a broad field of candidates. The SEIU endorsement carries not only political clout but the prospect of on the ground support for campaigns from union members.

Johns leads D-18 field with most cash on hand; endorsed by ‘Run for Something’