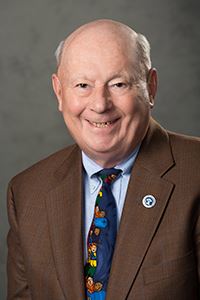 Munson’s departure from the Council was announced tonight during a Hagerstown City Council meeting. The longtime Washington County official is said to be leaving the Council due to declining health, according to multiple sources.

Munson, 79, has been absent from Council meetings for several weeks.

After leaving the Maryland Senate, Munson was elected to the Hagerstown City Council in 2012 and won re-election to a second term in 2016.

A Miner Detail is the first media outlet to report Munson’s departure.

This story is developing and will be updated.