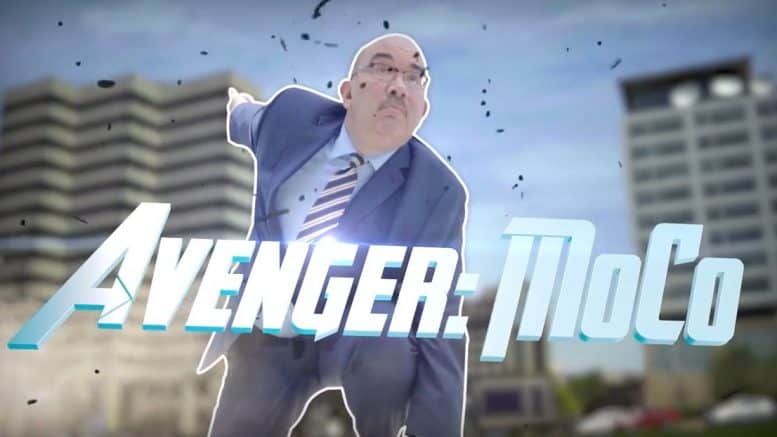 Montgomery County Executive candidate George Leventhal, known to have a quick wit and a wicked sense of humor, has released one of the most creative and stand-alone ads of this political cycle.

Leventhal’s new ad could help garner him the extra attention he needs to stand out amid the six-person executive slugfest.

George Leventhal is winning, and David Lublin knows it.