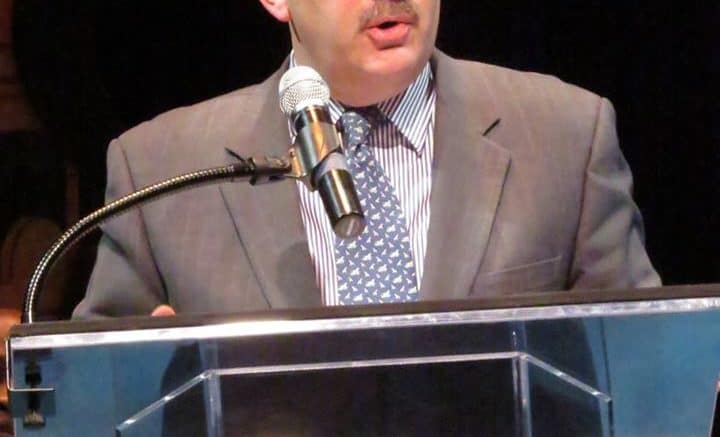 It’s no secret that Kimberly and I are privately (and, obviously now publicly) supporting George Leventhal in his bid for Montgomery County Executive. We’ve donated money to George’s campaign and, in the future, we’ll likely support him in other grassroots efforts – if time allows. I am now a registered “Unaffiliated,” (I am a former Republican) and while I do share policy disagreements with George on a host of issues, I find George to be incredibly honorable, decent, affable, intensely prepared, candid, honest and aggressively passionate about serving Montgomery County for all the reasons indicative of a public servant. George has demonstrated time and again that two people with dissimilar political beliefs can work together on issues while respectfully disagreeing. Moreover, George is my friend, and he’s someone I admire and respect.

My commitment as a blogger, nevertheless, is covering our local races credibly, accurately, honestly and without bias towards any specific candidate. If I disagree with George on an issue, I will certainly step up and say so, but I won’t sacrifice my integrity as the Editor-in-Chief of this blog to unctuously shill on George’s behalf. My promise to my growing readership is this: You won’t see me plugging candidates I support left and right; nobody cares what I think about candidates, anyway – including my lovely better half, Kimberly. Make up your own minds on whom you wish to support in the upcoming elections, and I will continue to do my level best to report the facts as I have them.

And now, the story…

“The support of hundreds of my constituents means so much to me, and I am humbled and grateful,” Leventhal said. “I am an enthusiastic participant in the Clean Money program that the County Council enacted in 2013. Our constituents want to know that elected officials are accountable to them, not subject to the influence of big money. The Clean Money program maximizes the power of small contributions from individual donors.”

Candidates who voluntarily participate in the program must limit contributions to no more than $150 per individual and may not accept contributions from PACs, corporations or labor unions.

The first date on which contributions may be submitted to the Maryland State Board of Elections for a determination of eligibility for matching funds is July 4, 2017.

“As your next County Executive, I will provide government that works for you and provides results,” Leventhal added. “In keeping with the accountability and transparency that will characterize my work, I will release the names of all contributors as soon as they are certified by the Maryland State Board of Elections.”

Leventhal officially announced his candidacy for County Executive at a kickoff in Wheaton Regional Park on Saturday, June 24, but he has been raising qualifying contributions since October, 2016.

First elected to the County Council in November, 2002, Leventhal was re-elected in 2006, 2010 and 2014. His colleagues elected him twice as Council President, in 2006 and 2015. He has served since 2002 as chairman of the council’s Health and Human Services Committee.

Be the first to comment on "Leventhal raises more than $40K; qualifies for public financing"