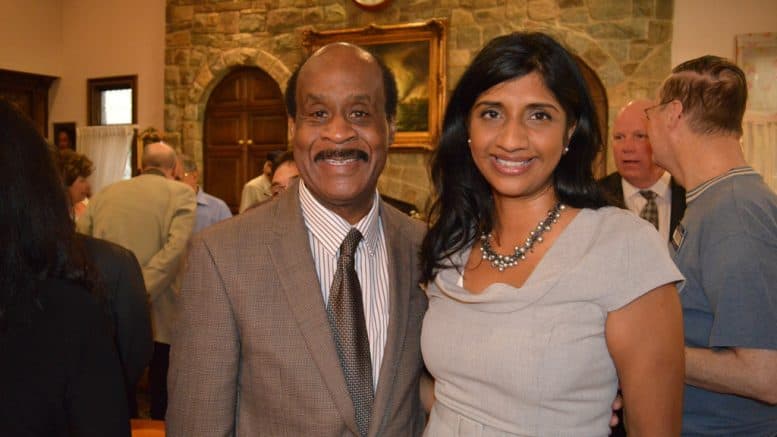 Miller and Leggett are said to have a “great and working relationship.”

Montgomery County political insiders do speculate that Leggett will endorse Miller’s congressional bid, but when?

At the March luncheon, Leggett is slated to receive the MCCC Public Safety Champion of the Year Award.

Multiple sources tell A Miner Detail that Leggett has not endorsed Miller’s congressional candidacy sooner out of concern that Trone could withhold financial support from the Chamber’s Public Safety Awards March luncheon.

Leggett is, however, expected to formally endorse Miller’s candidacy shortly after the Public Safety Awards luncheon.

When reached for comment on Thursday, Miller’s campaign told A Miner Detail that they couldn’t comment on Leggett endorsing Miller, adding that Miller would be honored to earn Leggett’s endorsement and support.