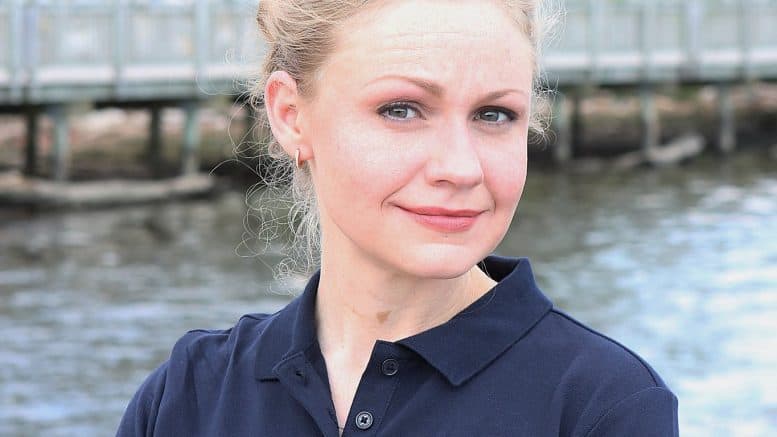 I requested comment again from Harris’ congressional communications director, Jacque Clark, on Friday but have received no response.

Yesterday, I reached out to Allison Galbraith, a leading Democratic candidate running in Maryland’s 1st Congressional District, asking if she would like to respond to the allegations leveled by Harris’ former congressional staffer.

Galbraith had this to stay:

I’m interested to see whether he can stop meddling with DC’s autonomy or voting against the interests of his constituents long enough to make a statement explaining the apparent misuse of taxpayer dollars within his own office.

We deserve integrity from our representatives. You’d hope, given his focus on ‘fiscal responsibility,’ that his ideology would apply to his own staff — or that he’d at least take the time to explain this to his constituents, or, even better, the Committee on Ethics.

Have I mentioned lately that anti-corruption legislation and campaign finance reform are high on my list of priorities if elected?

This story will be updated if Harris’ staff responds to my repeated requests for comment.

Andy Harris is beating the war drum with North Korea