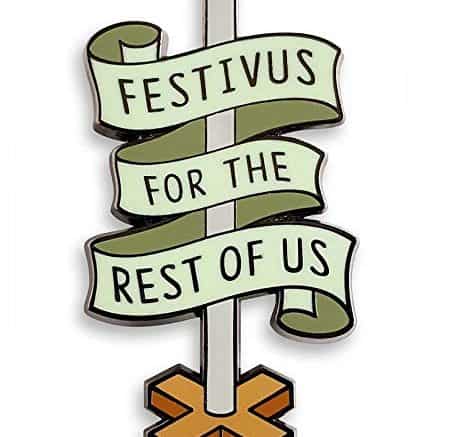 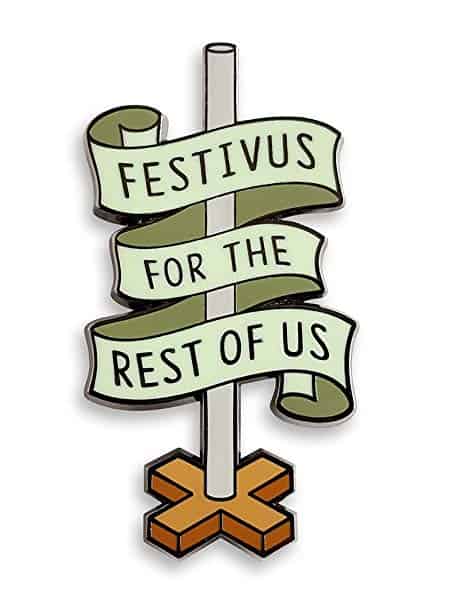 Happy Festivus everyone! It’s the day where we let it all out, our grievances against society. In celebration: 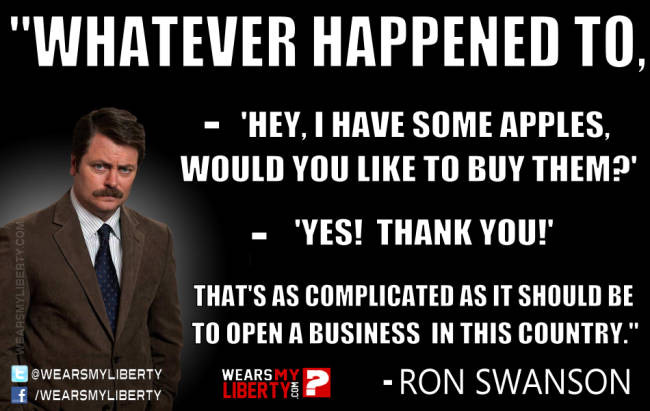