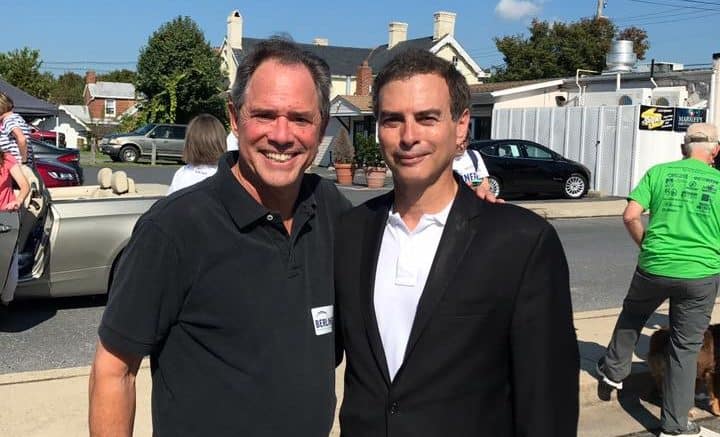 “With Roger’s talent for bringing people together and finding common ground, tackling difficult issues and coming up with thoughtful and strategic solutions, I wholeheartedly support his candidacy.  As County Executive, his steady counsel will be critical in Rockville and his persuasive voice will be welcome in Annapolis as he advocates for the County.”

Feldman’s endorsement also follows on the heels of a several regional leaders’ endorsement of Roger including Sharon Bulova of Fairfax County, Derek Davis of Prince George’s County, Jay Fisette of Arlington County, and Mary Cheh of Washington DC, all of whom praised Roger’s effective leadership skills.

“I am so pleased to have the support of one of our state’s premier Senators, especially after all the work we have done together to ensure that Pepco was held accountable to our residents, increase renewable energy, and fight for a more prosperous Montgomery County.  District 15 is very well represented.”

For more information about Berliner’s campaign for County Executive, visit: