Last night I attended the first fundraiser of the 2018 election cycle. Yes, literally one week after the 2016 cycle finally ended we have already begun the next electoral hullabalo.

Over the summer, some of you may have noticed that Danny Farrar announced his candidacy for State Delegate in District 4. I’ve seen a few Facebook posts, but mostly I have heard grumblings in the shadows from sources close to his inevitable opponents in the race, concerned that he is going to take the cake and eat it to in the District 4 primary. From what I saw last night, they definitely have cause for concern.

The Old Mother Brewing Company was packed, I could barely get in the door and grab my sampler beer box. About 90 people filled up the venue, on occasion getting loud enough not to hear the people 2 feet away from my face.

It wasn’t the venue or the number of people that astonished me. It was the people themselves. Generally at political functions, I am considered a demographic outlier since I am under 40 and hate wearing ties. This event was the exact opposite. Aside from Frederick County Republican mainstays like Joe Parsley, an overwhelming majority of the crowd was under 40, had more than a No-Shave November beard, many had visible tattoos, and I had never seen at a political event before.

I was thinking this morning about how exactly to describe the difference between this crowd and the regular crowd at political events, so here’s a picture (with a preemptive “Shut Up Farrell”). 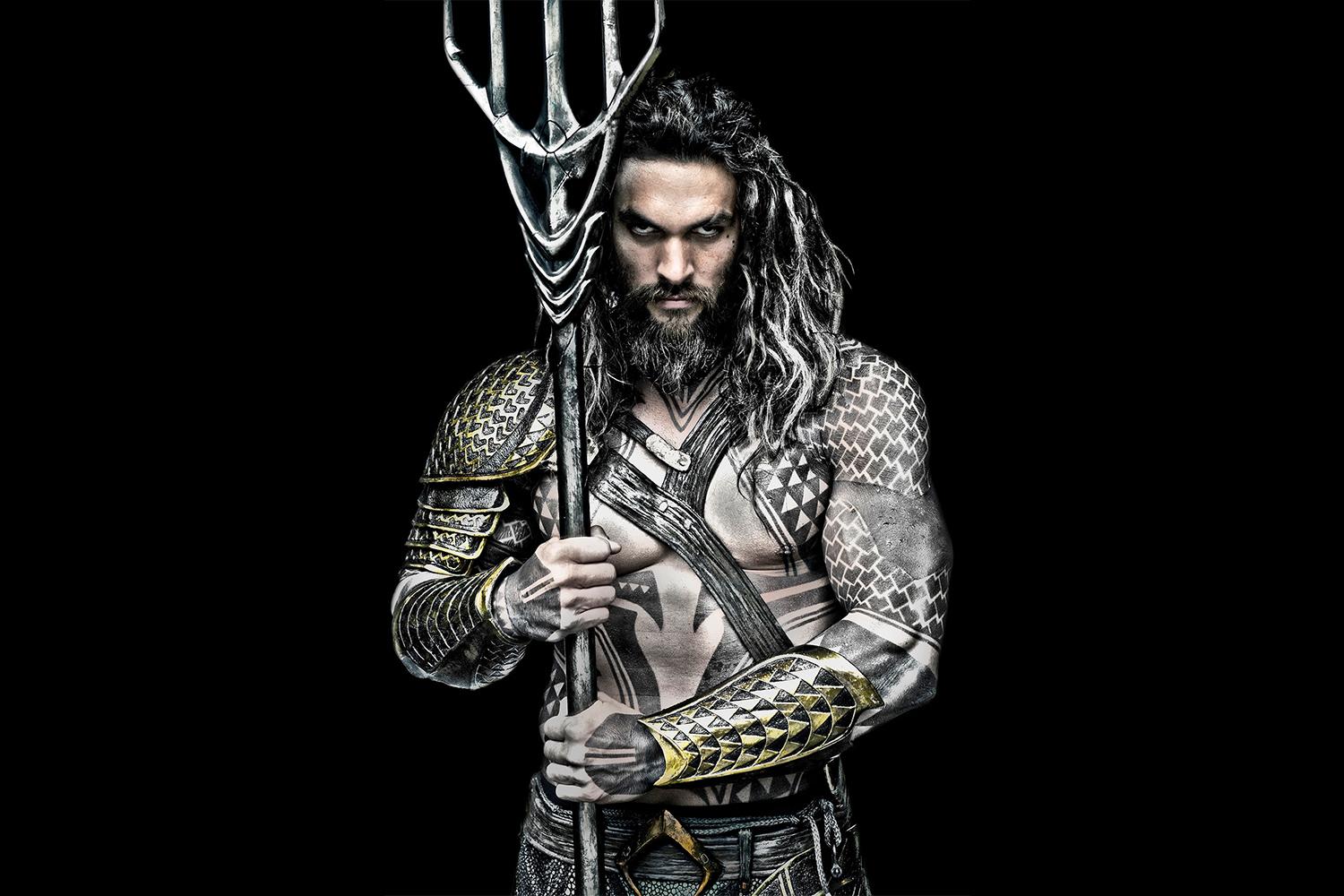 As usual at such events, I spent the evening in my perch, observing from afar but taking the time to chat with folks that I already knew, including Delegate David Vogt and Bob and Adam Wyatt (founder/operator of Building Veterans).

Danny gave a brief speech which was broadcast live over Facebook, you can watch it here.

A few key points from his speech:

Now that I am done reporting on the facts, here’s your typical editorializing.

Just like in 2014, State Senator Hough will likely be running a slate of candidate for Delegate in District 4. This will be Danny’s competition. They have already attempted fundraisers for their race, which sources tell me had single-digit attendees. I have heard rumors about who will be on the Delegate slate, none of which I am prepared to report quite yet.

Danny is in a unique situation in this race. Hough generally wins his races by launching vicious attacks, either through his official campaign or by proxy faux-media outlets and 1995-style websites. Every one of those attacks that the Hough camp could use would be directly related to Danny’s military service. You want to attack him for having a hard time adjusting to civilian life? Go ahead, but nobody is going to listen. You want to attack him for having tattoos and being rough around the edges? Go ahead, but do not try to claim you support the military while complaining about the culture in the military.

Every attack that could be launched against him is going to fall into the category of “He is being attacked for not having the proper elite political pedigree.” If 2016 showed us anything, it’s that people are fed up with this elitist attitude.