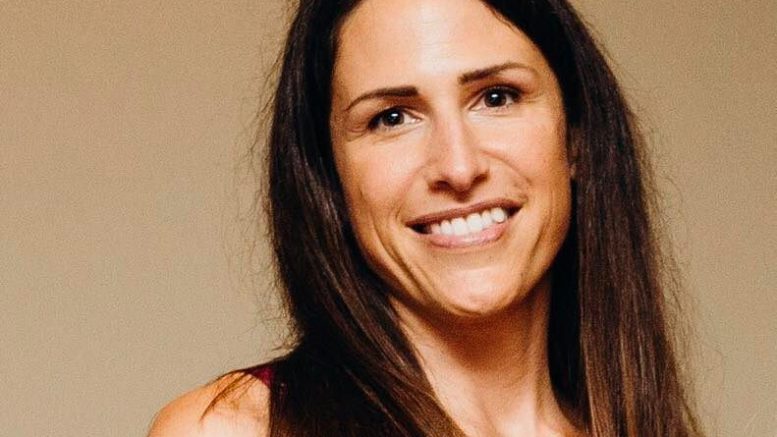 Cecil County could soon see another Hornberger on the ballot.

The campaign committee “Friends of Danielle Hornberger” was registered on September 4 with the Maryland State Board of Elections for the 2020 election cycle – but no office or jurisdiction was listed on the Statement of Organization document.

Hornberger, 38, is part-time congressional community liaison for Rep. Andy Harris (R-Md.) in Bel Air, where she interfaces with local stakeholders on behalf of the district and oversees constituent casework.

Not indicating which ballot her name will appear on for the upcoming election, Hornberger is rumored to mounting a Republican primary challenge against Cecil County Executive Dr. Alan McCarthy (R).

“I’m exploring throwing the proverbial hat in the ring. I’ve talked to friends, family, and Cecil County residents, who have urged me to do so,” Hornberger told A Miner Detail when reached Wednesday evening.

There was intense speculation amid Cecil County politicos that McCarthy would not seek a second term in 2020. In February, however, McCarthy filed paperwork with the State Board of Elections to seek re-election.

McCarthy in 2016 fended off three Republican primary challengers in his first executive race. He went on to win the fall general election in a landslide against Democrat Wayne Lee Tome, Sr.

In October 2017, McCarthy was stopped by Maryland State Police and was arrested and charged with driving under the influence of alcohol, failure to obey traffic-control device instructions, failure to drive on the right half of a roadway and negligent driving.

McCarthy in March 2018 received probation before judgment after accepting a plea deal. The 70-year-old county executive at the time was placed on one year of unsupervised probation and was ordered to pay $145 in court costs. McCarthy accepted responsibility by entering a guilty plea, and prosecutors dropped the driving while under the influence of alcohol charge.

If Mrs. Hornberger commits to challenging McCarthy in a Republican primary, she is expected to hammer the first-term county executive’s fiscal and ethical record, according to a source close to the House Republican Caucus.

“McCarthy has raised property taxes every year, raised income taxes, raised a handful of fees. And he has a host of ethical issues,” a source told A Miner Detail who requested not to be named.

Hornberger is married to Del. Kevin Hornberger (R-Cecil). Mr. Hornberger, who represents District 35A, was first elected to the Maryland House of Delegates in 2014 and now chairs the Cecil County delegation. He won re-election in 2018 and sits on the House Ways and Means Committee.

Republican insiders consider the Hornbergers to be rising stars within a Maryland Republican Party searching for fresh faces. Mrs. Hornberger is expected to tap into her husband’s Annapolis financial network as well as Andy Harris’ campaign Rolodex and campaign network.

Mrs. Hornberger is expected to announce her political intentions sometime this fall.

Be the first to comment on "Danielle Hornberger launches campaign committee, rumorered to be running for Cecil County executive"