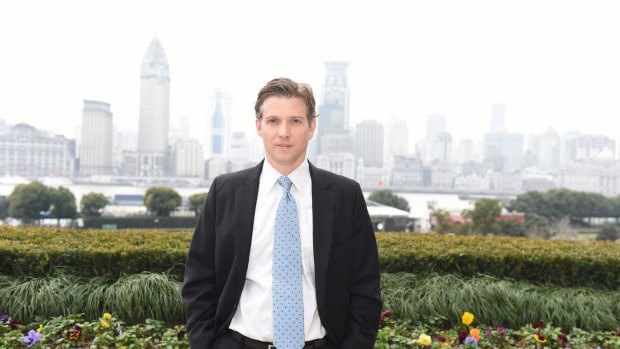 Now Ross’ name is on the ballot for the first time, and he’s running for governor of Maryland.

A Democrat, Ross grew up in West Virgina’s coal country and later moved to Maryland. Ross put himself through college working on a beer truck and as a midnight janitor.

Ross doesn’t hesitate telling Maryland voters “there’s no blue blood” is his body. His mother, nicknamed “Becky the Barbarian,” made sure that he and his siblings went to college. Ross graduated from Northwestern University in 1994 with a B.A. in history.

In a radio interview with Ryan Miner of A Miner Detail, Ross wasn’t shy about taking on the failures of the Democratic Party.

In the same interview, Ross reiterated similar remarks he made last Thursday in Williamsport at the annual Washington County Democratic picnic, in which he referred to the Democratic Party as being elitist.

“The Democratic Party has become a little bit elitist. You know, we’ve become this party of sort of white shirt-red tie Yale elitists, disconnected from the people who we’re meant to serve,” Ross told Miner.

“If you want to understand why Donald Trump won, it’s because a lot of those folks who are stuck in the economy working at or around minimum wage, who didn’t get college degrees, they feel completely disconnected from us right now,” Ross said.

“You know it’s true. We’ve become an elitist party. And we’ve got to reconnect with parts of America and parts of Maryland that we historically have ties but have sort of lost it a little bit.”

Be the first to comment on "Alec Ross: The Democratic Party has become an elitist party"