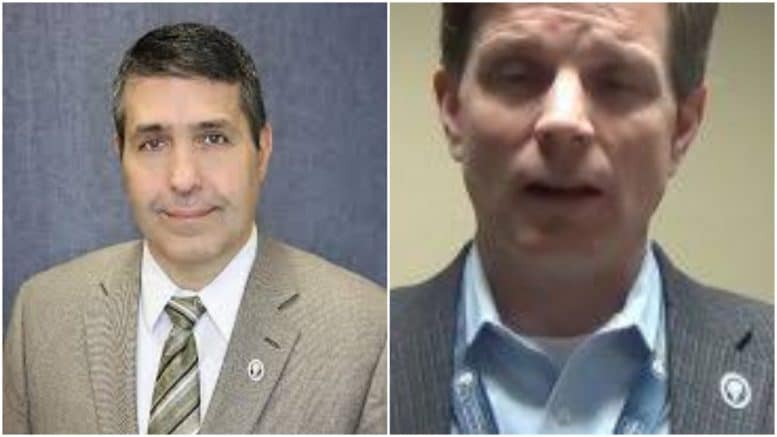 The author, whom A Miner Detail verified their identity, requested their letter be published anonymously out of concern that their job would be jeopardized.

What’s going on in Washington County?

With the recent election, there were high hopes that the new board would take the reins, take the issues seriously, and treat the employee’s concerns with the attention such serious issues deserve.  It remains to be seen if that will occur, but the issues keep coming which shows that the Commissioners weren’t the only ones that needed to change.

If this Board wants to leave a positive legacy, they need to acknowledge the problems and take steps to fulfill campaign platforms, showing that it was not just more campaign rhetoric.  A year on the campaign trail is ample time to know why new commissioners were needed in the first place.

Look at where the County stands just since the new Board has taken office:

– employee confidence is at an all-time low

– valid complaints that are filed are met with retaliatory actions

– NO EDC now exists at all, while businesses complain that the permit process has reverted to a dictatorial climate that is contrary to business development.  Fund a new one… really?

– INTERNAL operations need the attention that you are so worried about giving external operations that CAN complain without being fired… we NEED your leadership!

Issues at the County abound and our Country Commissioners are slow to react while the County flounders.  We had high hopes that our pleas had been heard.  Who is leaking information – really?  What happened to transparency and concern for the real issues for which you were elected.  EVERYONE is providing information to anyone that will listen IN HOPES IT WILL CAUSE CHANGE!

Please take charge, look behind the choir boy facade, and make a real change to move the County forward.  Don’t just believe what you are being told!

Sincerely and on behalf of your employee base and constituents… please step up.  You have had long enough.

How do we explain Neil Parrott?

Be the first to comment on "Washington County senior staffer blasts county leadership; urges commissioner board to act"