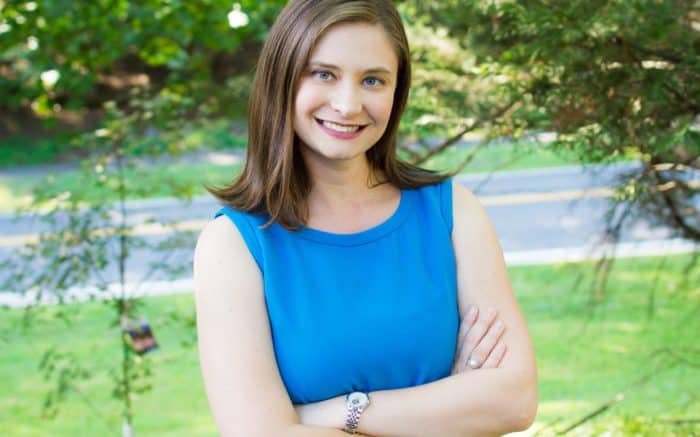 Shetty told A Miner Detail that while she didn’t earn this same endorsement when she ran for the district House seat in 2014, she is “thrilled to have their support” in 2018.

Kensington, MD – SEIU Local 500, the union representing more than 13,500 workers in Montgomery County, including the support staff of the Montgomery County Public Schools, has announced today its endorsement of Emily Shetty for Delegate in District 18.

“Emily Shetty is a fighter,” said Merle Cuttitta, President of SEIU Local 500. “She’s a fighter for education who understands that education begins long before a child starts school and who supports Maryland’s early learning professionals. Emily has also staked out a strong position on making sure that Montgomery County Schools get a fair share of funding from the state for capital projects that will help educate our growing student population.”

“I am proud to have received this influential endorsement for my campaign, recognizing our shared prioritization of the education needs of our children here in Montgomery County,” said Emily Shetty. “If elected to serve District 18 in Annapolis, I will fight every day, alongside our early childhood education providers, teachers and support staff within the public schools, to ensure that every child in Montgomery County has access to the highest quality education.”

Be the first to comment on "Shetty endorsed by SEIU"