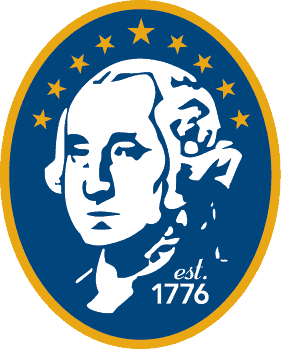 A string of sexual harassment complaints has forced at least two men to resign from prominent Washington County volunteer boards.

A high-ranking male member of the Washington County Economic Development Commission immediately tendered his resignation nearly two weeks ago after being notified by Washington County’s Human Resources Department that a female county employee alleged to county officials that he uttered an inappropriate and sexually explicit remark to her during a recent Economic Development Commission meeting.

Soon after said female county staffer notified county officials of the alleged sexually graphic remark, Washington County’s attorneys opened a sexual harassment investigation. It is unclear whether the investigation is still ongoing or not.

As of Wednesday, May 9, no Washington County official has responded to A Miner Detail’s questions about the incident.

The Gaming Commission member resigned his position from the board soon after his sexually inappropriate comment(s) were reported to Washington County officials.

Some women who work in Washington County government have told A Miner Detail on background that a pervasive culture of sexual harassment and corruption is often overlooked and even ignored by County Administrator Rob Slocum, his top deputy, Jim Hovis, and a majority of the commissioners.

“Terry Baker, the president of the county commissioners, acknowledged and admitted that LeRoy Myers sexually harassed Sarah Sprecher. But I guess because Baker said it only happened once, LeRoy is in the clear. No consequences for LeRoy. He’s rich and powerful. He isn’t held to the same standards as everybody else. He is still a commissioner. Women in county government don’t want to be around him,” one county female staffer told A Miner Detail on background.

Other women who work in Washington County government tell A Miner Detail they are concerned that their jobs are in jeopardy and may face “extreme backlash” from Rob Slocum and Jim Hovis if they come forward with additional allegations of corruption and sexual harassment.

“We’re always on eggshells with Slocum. He doesn’t like doing his own dirty work, so he sends out his top cop, Jim Hovis, to keep an eye on us all. Hovis is a real creep and a sneak,” another county female staffer told A Miner Detail on background.