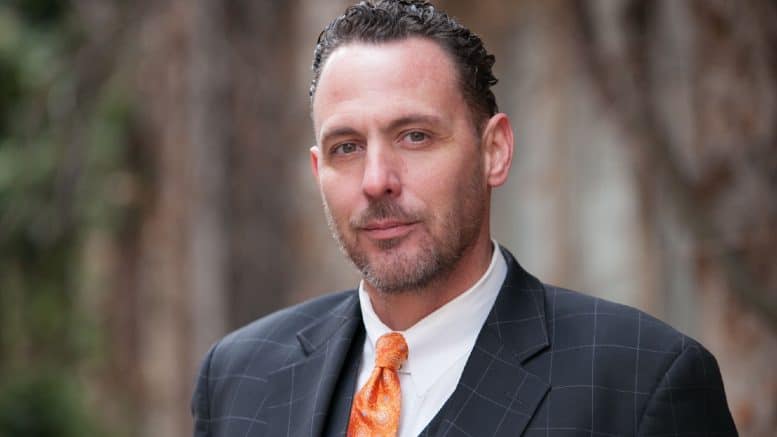 Semler, 48, a practicing Washington Couty attorney, is a first-time candidate for public office.

If unchallenged in a primary, Semler will take on longtime incumbent Washington County State’s Attorney Charles P. Strong, Jr., a Republican. Strong has been Washington County’s state’s attorney since July 2004 and has faced little competition over the last 13 years.

“For too long we have relied solely on the overworked and undermanned law enforcement officers of Washington County to solve our public safety issues. It is time that the State’s Attorney Office work hand in hand with law enforcement in a proactive, unified and collaborative crime prevention effort.”

Semler has been tossing out subtle hints on social media as of recent about a possible run for public office. Until today, he has not publicly announced which office he would seek.

A 2005 Penn State Dickinson School of Law graduate, Semler has been practicing law since 2006. He and his wife, Tina Nash, who is operating as his campaign manager, live in Hagerstown and have five children.

After earning his bachelor’s degree from the University of Arizona, Semler taught middle school in Arizona public schools. Semler, who is originally from Boonsboro, Md., moved from Arizona to Washington County and taught at both Northern Middle School and Smithsburg High School until 2001 when he resigned to go to law school.