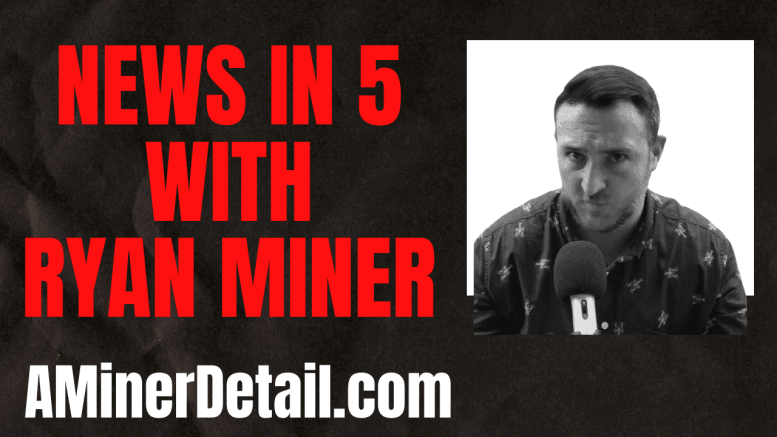 Maryland’s health department says that the state will eventually stop paying for weekly coronavirus testing at nursing homes for residents and staff.

State officials believe nursing homes should pay for testing through the funding they received from the federal CARES Act.

The health department said the nursing communities should begin to arrange their testing through private labs.

But some labs in Maryland cannot produce timely results.

Hogan spokesman Mike Ricci said that the state will continue to pay for testing for residents at facilities where outbreaks continue to occur.

A number of smaller nursing facilities who spoke to The Washington Post have expressed deep concern over the burden for weekly testing.

The governor says Maryland is facing its worst economy since the Great Depression, and he issued a public warning that state agencies could be asked to cut at least 15 to 20% of its budgets – across the board.

A decision released today that was authored by Maryland’s chief judge, Mary Ellen Barbera, said “the order of marijuana, without more, does not provide law enforcement officers with the requisite probably cause to arrest and perform a warrantless search of that person incident to the arrest.”

The state’s legal argument was that the smell of marijuana could mean that someone had on their person a larger amount – and that would give police enough probable cause to search someone detained.

A free legal lesson from a non-lawyer

Here’s a quick (and free) lesson on the Constitution, the 4th Amendment and civil liberties.

The legal standard police use to briefly stop and detain someone is called “Reasonable Suspicion,” otherwise commonly referred to as the “Terry Stop.”

Reasonable Suspicion also allows police to conduct a “pat down” of your outer clothing if they reasonably suspect you to be armed.

It’s important to ask police if you’re being detained. If so, it’s probably best to dummy up and ask to speak with a lawyer. If not, ask if you can leave. If you are free to leave, politely exit the scene and say nothing.

Remember: You have the legal right not to say anything; in the state of Maryland, police cannot stop you and demand that you give them your name.

But police can arrest you when reasonable suspicion rises to the probable cause standard.

Probable cause is required to issue warrants to search or seize property, or to make an arrest. When there are sufficient facts or hard evidence that criminal activity has been, is being, or will be committed, officers can act on that information. The officer must be able to articulate the facts forming the basis for probable cause for any action to hold up in court.

A police officer pulls you over after she or he notice you swerving across the double line. You tell the officer that you’ve had a couple of beers (you shouldn’t drink and drive; you should respectfully decline to answer questions without an attorney present).

If you consent to a field sobriety test and said test determines that you are at or over the legal limit, a law enforcement officer now has the requisite  probable cause to slap the handcuffs on you and offer you a free ride to a local holding cell.

About A Miner Detail

Ryan Miner is the editor in chief of A Miner Detail, an independent, nonpartisan multimedia online news outlet, featuring Maryland politics and news.

Miner is the host of A Miner Detail Podcast, one of Maryland’s most informative and entertaining politics and news podcasts.