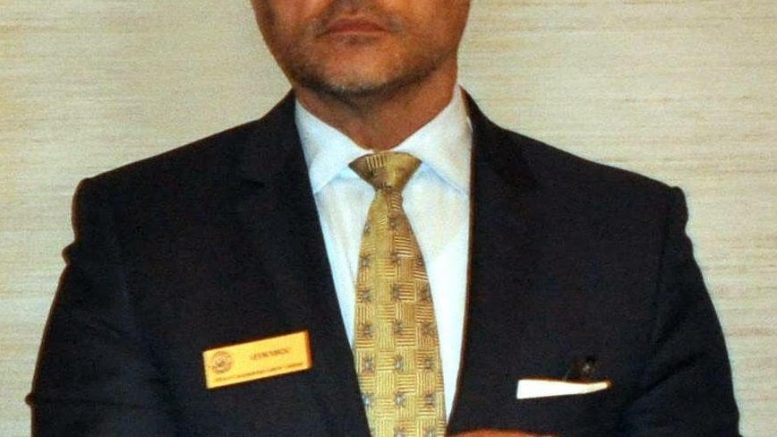 Kevin Mack, 48, who has served Delaney since 2013, filed his candidacy paperwork today in Annapolis with the Maryland State Board of Elections.

Mack will join Lily Qi in the Democratic primary to succeed Del. Aruna Miller, who is running for Congress in Maryland’s 6th Congressional District to succeed the outgoing Delaney.

Miller was first elected to the three-member district in 2010. Incumbents Kathleen Dumas and David Fraser-Hidalgo have both indicated to A Miner Detail that they will seek re-election in 2018.

“It has been an incredible and humbling honor to serve Congressman Delaney and the constituents of Maryland’s 6th Congressional District for the last four years,” Mack told A Miner Detail when reached today for comment.

“District 15 is a great place to live, work and raise a family, and I look forward to being part of the conversation about bringing jobs to our district, investing in our public schools, working across the aisle to find bipartisan transit solutions, ensuring that Marylanders’ taxpayer dollars are being spent responsibly, protecting our natural resources, serving our veterans, and ensuring that state government works for everyone. It will take big shoes to fill the seat that Del. Miller has served in for the last seven years, and I’m grateful for all that she has done on behalf of our district,” Mack said.

Qi to kick off District 15 campaign on Nov. 5 in Potomac

Vacant District 15 seat is a Mack versus Qi race