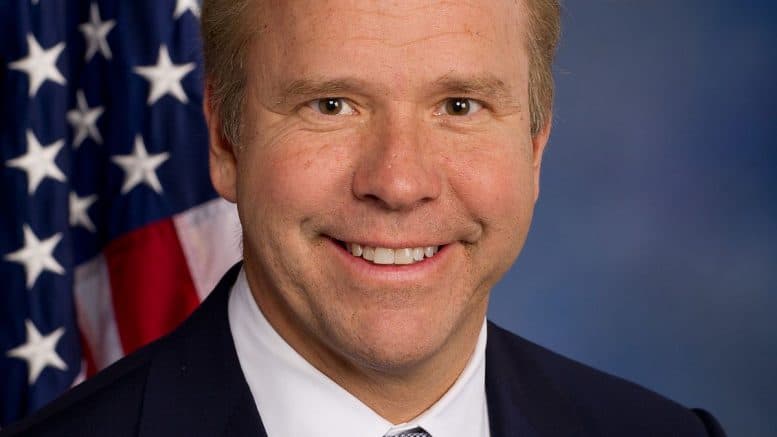 The Democratic Party has its first official entrant into the 2020 presidential race.

Rep. John Delaney (MD-6) declared today in a tweet that he is running for president of the United States with a link attached to his op-ed in the Washington Post.

In his Washington Post op-ed, Delaney lays out his platform for president, writing:

The American people are far greater than the sum of our political parties. It is time for us to rise above our broken politics and renew the spirit that enabled us to achieve the seemingly impossible. This is why I am running for the Democratic nomination for president of the United States.

A Miner Detail was the first media outlet to report that Delaney was considering running for president.

Rep. John Delaney reflects on his three terms in Congress

Following up on the Delaney for President speculation

Catching up with Rep. John Delaney