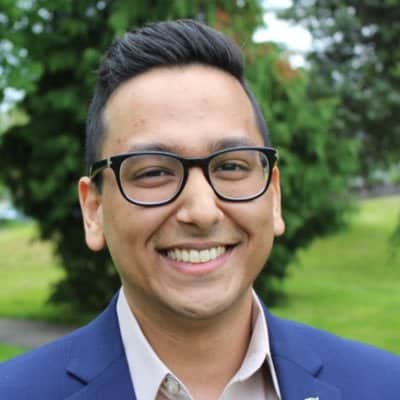 “We are proud to support Ashwani Jain in his candidacy for Montgomery County Council. Ashwani is a prime example of a young, progressive leader who is running to better his community.”

“Ashwani is a dynamic, honest, energetic leader – the kind of progressive local leader that our nation needs during these challenging times. I relied on Ashwani’s intelligence, hard work and integrity every day. I know that he will be a true public servant and champion for the families of Montgomery County. I hope that you will join me in supporting Ashwani in the Democratic Primary on June 26th.”

Secretary Castro founded Opportunity First to inspire and invest in the next generation of leaders by building and supporting a nationwide bench of young, progressive Democrats.

Ashwani Jain is a Democratic At-Large candidate for the Montgomery County Council. He is a first-generation American, a native of Montgomery County, the son of small business owners, a former appointee with the Obama Administration and a 15-year cancer survivor.

Jain is looking to engage and empower the residents of Montgomery County by closing the opportunity gap in the community, supporting local businesses and reducing traffic congestion in the area. To learn more visit www.voteashwanijain.com.