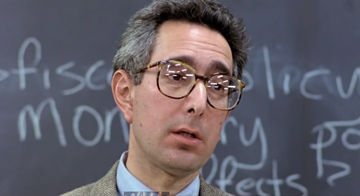 Today, Elyse and I brought to boys down to Railroad Days here in Brunswick. The yearly street festival features the local businesses, vendors, activities for kids, live music, and a train ride. It’s Brunswick after all, and the Railroad is the centerpiece of this town. It’s still happening tomorrow, so you can come down to Brunswick and hang out. Right when those festivities end, you can head over to the Cindy Rose fundraiser to bring sanity to the Frederick County Board of Education.

After getting lunch and sending the kids back home to nap, I spent some time working the Republican Club tent. Yes, I can hold my nose and hang out around Trump signs since there are many other Republicans on the ballot that I can fully throw my support behind.

Prior to heading down, I had heard that the event placed all political-affiliated vendors in the same area. There was the Democrat tent, Senator Hough tent, and the Republican Club tent.

In my limited view of the event, Mayor Jeff Snoots, Councilman Tom Smith, Councilman Vaughn Ripley, and Councilwoman Angel White were present. Also making a visit were County Executive Jan Gardner and County Councilman Jerry Donald. Hat tip to Donald for actually saying hi to the folks at the Republican Club tent, he’s one of the few Democrats that I have seen do this. Agree or disagree with his positions, but at least he isn’t a jerk. Congressional Candidate Amie Hoeber did the rounds through Brunswick, before heading over to Frederick.

Senator Michael Hough was notably absent, as usual when it comes to community events. Not even a tent set up, no table, nothing. Just a little yellow flag inside a cut 4×4. Out of curiosity, I went over to read what the little flag said: 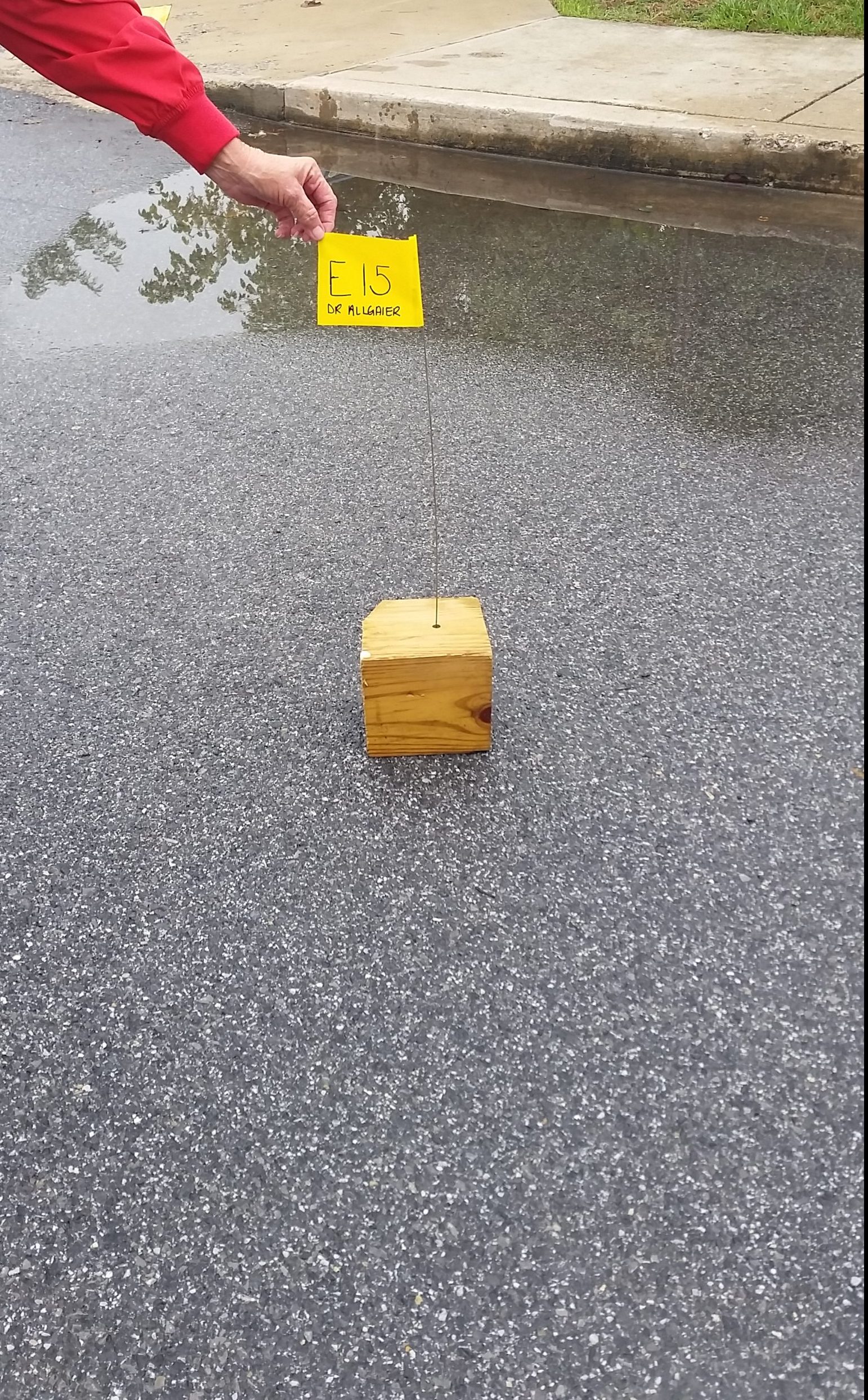 Dr. Allgaier recently had a half-page article in the Brunswick Citizen covering his candidacy for the special election. A few weeks back, I decided to drop out of that race, opting to take the offer from WTHU to create my own radio show. (Shameless plug, Thor at Four every Wednesday from 4 to 6)

According to the Railroad Days organizers, this booth was paid for by Senator Hough. Senator Hough has already been promoting the candidacy of Dr. Allgaier through social media, along with Councilman Ripley. It is reasonable to assume that Hough will be spending even more money to promote his anointed candidate, the same way he promoted his anointed slate of Angel White, Tom Smith, and Vaughn Ripley.

So where was Candidate Dr. Allgaier?

This is the part that I usually editorialize and make my best educated guess about why the candidate for the special election was absent. However, the reality is that I am in between a rock and a hard place.

Despite the fact that I am not running for this seat and that many people within Brunswick frequently ask me questions concerning recollection of City government events and opinions on said events, some people have pointed out that offering comments and analysis can be intentionally misconstrued as vindictive.

So I will leave you with this. Brunswick, the candidate which many of you are excited to vote for did not show up to Railroad Days, an event where hundreds of you gather each year to get good food, beverages, walk around with your kids, and celebrate our town.

Decide for yourself what this means, if anything. I’m merely here reporting the facts.