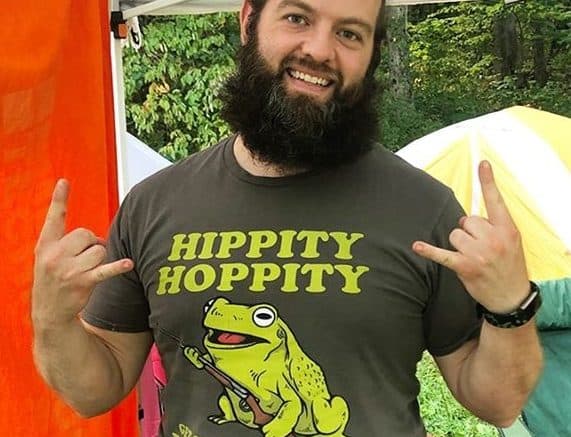 After a few year hiatus, I have returned to the world of internet blogging. Digging into the stories that you deserve to know about.

Over the last year, I have been involved in a long and in-depth investigation into a pattern of government corruption here in Frederick County. In order to develop sources and identify the time frame, I was unable to continue writing at A Miner Detail, or any other news organization for the duration.

During this investigation, I have identified appointed and elected officials in Frederick County which have abused their power, engaged in gross ethical misconduct, and are covering up their misconduct through legal intimidation. If you think the Thin Blue Line is adamant in self-protection, just wait until you hear about the Thin Black Line.

The victims of this misconduct are too scared to speak out, with rare exceptions. Each victim that I have identified, has pointed me to another victim. This story has snowballed into critical mass, where victimization appears to be the standard and not the exception. I praise the victims who have chosen to speak out. Their bravery has pulled back the blackout curtain to reveal that the Great and Powerful Oz is nothing more than a weak and hot-headed bully. As the truth comes out, I hope the other victims will speak to us so that we can tell their story. 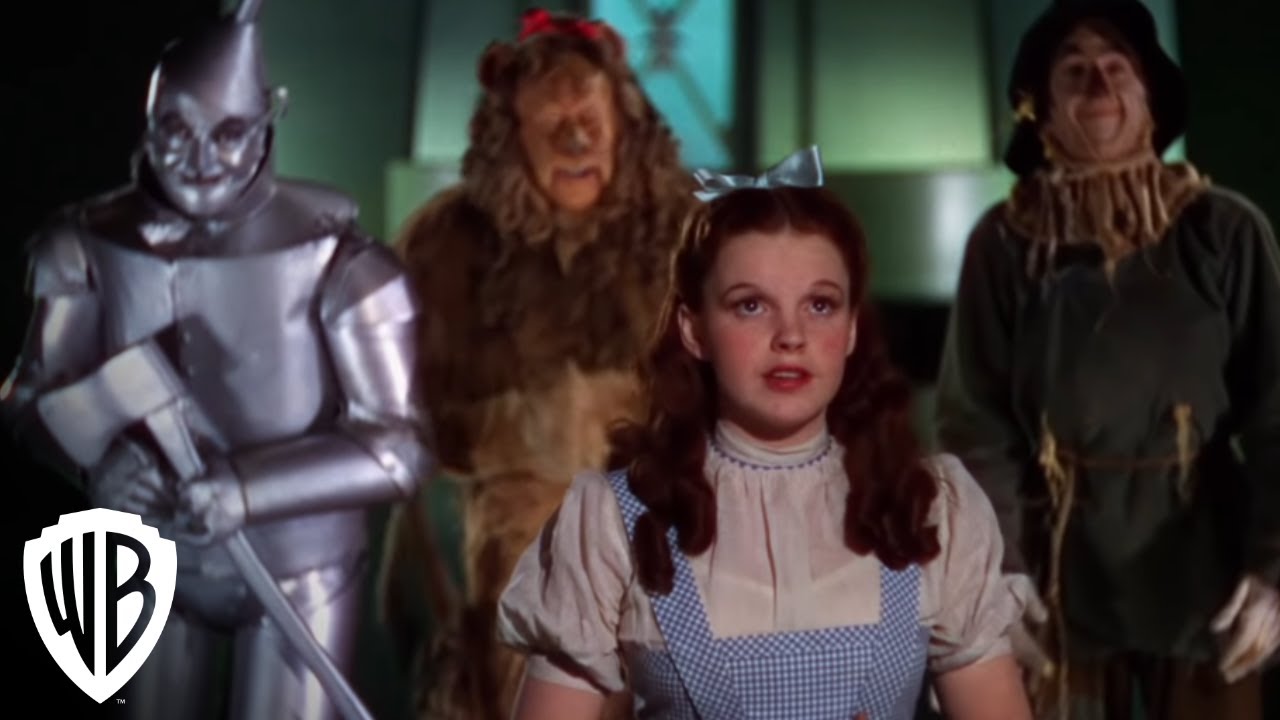 As we have always done at A Miner Detail, we are not afraid of these stories. The First Amendment protects our sources, as well as 200+ years of case law maintaining the fidelity and confidentiality of communicating with journalists. It is the role of the press to inform you, the public, of these improprieties so that you can make a better decision at the ballot box.

Be the first to comment on "Guess who’s back?"