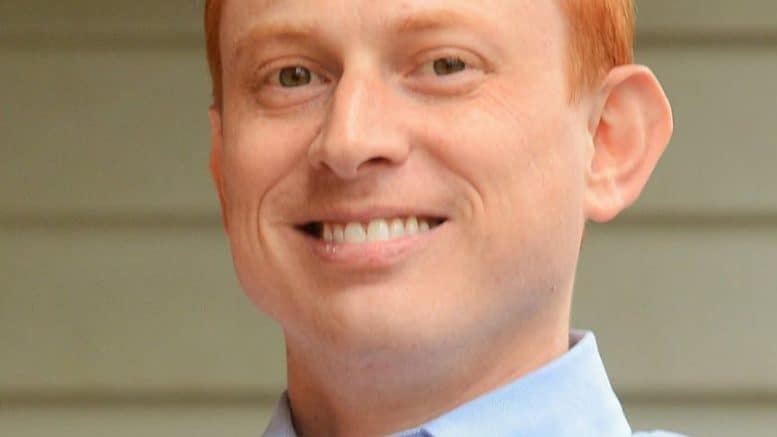 Many Montgomery County political insiders believe state Del. Jeffrey D. Waldstreicher (D-Kensington) is the odds-on favorite to win the District 18 state Senate seat being vacated by Rich Madaleno, who is running for the Democratic nomination for Maryland governor.

Blocking Waldstreicher’s should-be path to victory, however, is retired ophthalmologist Dr. Dana Beyer, a formidable policy wonk who is on a mission to defy Maryland’s political establishment and upset status-quo politics.

Waldstreicher has amassed most of the institutional support within the Maryland Democratic Party. He’s earned the majority of the endorsements from various groups and organizations, and he’s making the case to District 18 voters that his years spent in the lower chamber readies him as the rightful heir to Madaleno’s much-coveted Senate seat.

Earlier this year District 18 state delegate candidate Helga Luest blasted Waldstreicher over a December meeting between the two in which Luest says Waldstreicher asked her to leave the House race and hop into the Senate race – all to help split the vote in Waldstreicher’s favor.

Waldstreicher doesn’t deny he met with Luest last December, but he did deny Luest’s allegations, calling her claims “false, defamatory, and born of actual malice.”

Several Democratic Party insiders openly chastised Waldstreicher for the way in which he responded to Luest, even after Waldstreicher reportedly admitted he asked Luest to drop out of the race, albeit jokingly.

Seventh State blog reported in January that Waldstreicher also asked Beyer to drop out of the Senate race to run for state delegate; if Beyer agreed to drop her Senate bid, Waldstreicher reportedly offered to form a slate with her.

Last month, Seventh State’s David Lublin wrote an article pointing out that a Waldstreicher mailer claiming that he was endorsed by The Washington Post is misleading voters, when, in fact, the mailer displayed a graphic from when the Post endorsed Waldstreicher four years prior.

In 2017, Waldstreicher missed 71% of his meeting votes. Additionally, he missed 36% of his 2015 committee votes, including a vote on increasing the minimum wage and a vote that prevented consumers’ Social Security numbers from being released.

Over the last four years, 29% of Waldstreicher’s absence rate is almost three times higher than his closest colleague, who had an 11% absence rate.

Waldstreicher’s missed votes in Annapolis have not gone unnoticed – even by some of his House colleagues, who are said to use the pejorative moniker “Delegate No-Show” to refer to Waldstreicher’s repeated voting absences.

Below are charts of Waldstreicher’s voting record: 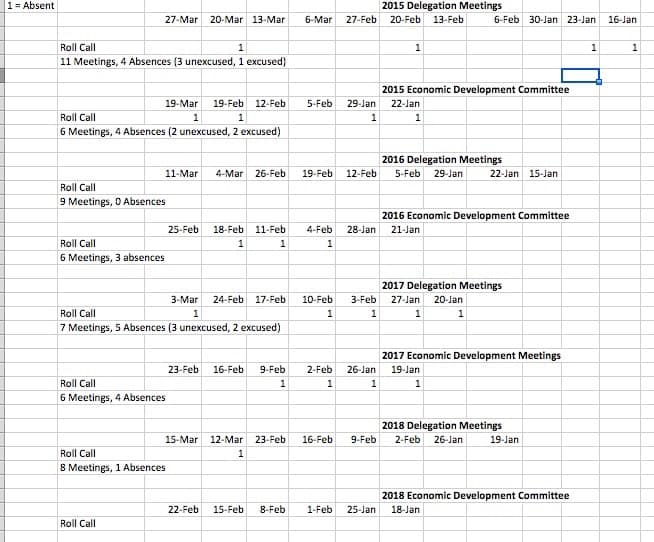 All eyes on the District 18 Democratic primary