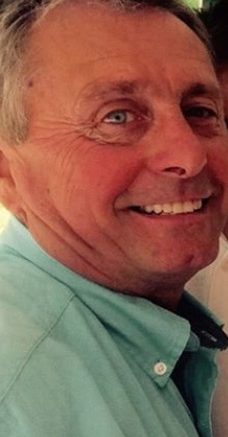 The staffers who contacted A Miner Detail requested anonymity because they are not authorized to speak publicly about internal county matters.

Before county staffers came forward to A Miner Detail this past weekend, a source close to Baker told A Miner Detail in September that they overheard him speaking on his cellular phone about the same former county employee’s mental health treatment, corroborating the staffers’ account.

The Human Resources Department handles all employment activity relating to hiring and termination, employee grievances and performance, policies and procedures, employee benefits, workers compensation, county insurance, and general information, according to a description of the Department listed on the county’s website.

“Mr. Baker would not have direct access to an employee’s personnel file. The information he released was either relayed to him by someone who works in the county’s Human Resources Department or by the county administrator,” one county staffer told A Miner Detail.

A request for comment has gone unreturned from Baker and County Administrator Rob Slocum.

Baker is seeking re-election to a fourth four-year term in the November general election.