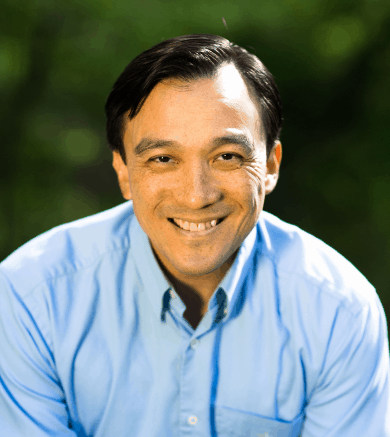 Editor’s note: A Miner Detail is happy to present op-ed’s, guest postings, opinions and blog articles from candidates, community activists, interested citizens, etc. The views expressed in this op-ed do not necessarily reflect A Miner Detail’s own views.

Last week, I was shocked and saddened to learn about the detention and deportation of Lizandro Claros, 19 and his brother Diego Claros, 22. After Lizandro informed Immigration Customs & Enforcement (ICE) agents of his intention to move so he could attend college in North Carolina on a soccer scholarship, both he and his brother were detained and then deported back to El Salvador.

As I read about the Claros brothers’ background in the news, I saw parallels to my own personal journey settling here in Montgomery County. The Claros brothers fled violence from their birth country of El-Salvador as minors and settled with their family in Montgomery County. Lizandro and Diego, both accomplished soccer players with the Bethesda (Maryland) Soccer Club, volunteered within their community to better the lives of youth their own age. They both graduated from Montgomery County Public Schools and have never been in trouble with law enforcement.  Like the Claros brothers, my family and I also fled our birth country of Vietnam to escape violence and persecution. And like the Claros brothers, we worked hard to contribute to our new country, gain an education, and give back to our communities.  Through all of this, we achieved the American Dream.

But for the Claros brothers, their American Dream was shattered by the unconscionable acts of ICE and the policies of the current administration. The America I know, does not provide opportunities to families seeking a better life and then take those opportunities away.

President Donald Trump and ICE would like you to believe that deportees like Lizandro and Diego are criminals and “bad hombres.” However, this is not the case.  Arrests of undocumented immigrants with no criminal history has risen over 150 percent under the Trump administration, according to ICE.  My 20 years of service with the Association of Vietnamese Americans (AVA) have brought me to work with thousands of refugees and immigrants that have done nothing wrong other than escaping unfathomable amounts of violence, poverty, and persecution.  These people want nothing else but to provide a better life for their children.

Let us not give into the fears and misinformation spouted out from the White House. Let’s instead work together to fight back and protect one of the most important fibers in the fabric of America: the people who come here.  On August 15th at 11:30am. I will join CASA, an organization dedicated to improving the quality of life in low-income immigrant communities, who will be holding a rally in front of the White House to protect Deferred Action for Childhood Arrivals (DACA) and stop the deportations that shatter the dreams of people like the Lizandro, Diego and thousands of others.  I hope you can join me. It’s time to stand up.

You can find more information about the rally by clicking here.

Be the first to comment on "Guest op-ed: Shattering American Dream with Deportations, Not the America I Know"