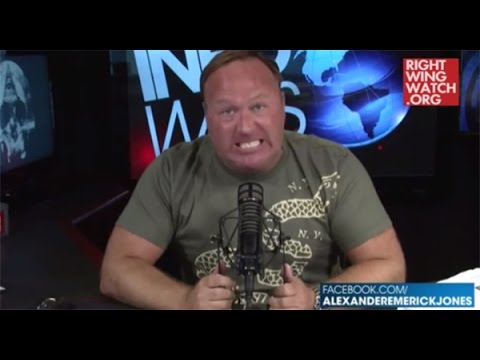 So as we all expected, with early voting underway and 8 days to the General Election, the races are all heating up. I awoke this morning to the Board of Education race getting heated….yet again. Who would have thought that a $10K/year job was such a big deal?

I did, considering the future of Zane and Arthur’s education is at stake. With Common Core and education meant to sabotage their cognitive abilities, I have a full plate of parental responsibility for the next 17.5 years to ensure my children become competent adults, not Democrat Drones.

FULL DISCLOSURE: Unlike some public figures in Frederick County media, I’ll tell you straight-up my stake in any candidate. I’ve donated $50 to Cindy Rose’s campaign and completely support her candidacy. She also donated money to my City Council campaign. Interpret that as you will.

I’m going to take this whole kerfuffle in order.

On Saturday, a Cindy Rose supporter posted an encounter that she had with Dr. Kerr:

There are a few interesting tidbits buried within the political posturing of both posts:

As to the subject of the claim, there’s one thing that does puzzle me. Accommodations for folks with disabilities is federal law. There is no way around it, it doesn’t matter if someone is in school, college, or the workforce. Employers must provide these accommodations. Personally, I fail to see any reason why accommodations should be tapered back during college to integrate into the workforce.

I’ve worked with deaf programmers before. I’ve worked with other IT professionals that did not have all their limbs. I worked with a blind man that spent his lunch running laps around Fort Meade. I remember a guy that was called “stubbs” that required accommodations and performed his duties admirably. “Stubbs” is a double above-the-knee amputee whose amputation prevented him from using a modern prosthetic. So instead, he had LT Dan-style metal straight legs that made him right about 5 feet tall. Obviously, he required a special chair and desk.

I see no reason why “Stubbs” should have been forced to sit in a regular height chair and regular desk while he was in college “to prepare him for the workforce.” Stubbs is getting along just fine.

I have also seen some accommodations in the workforce which do not involve legal mandates. My supervisor was training for the Olympic fencing team last year and was allowed to work off-hours during this time. Even right now, Elyse is out in California and I am home alone with Zane. My company has “accommodated” by current work schedule by allowing me to work while he is asleep and over the weekends. No legal mandates required, just some free-market flexibility.

Be the first to comment on "Ken Kerr, Disabilities, and “operatives”"