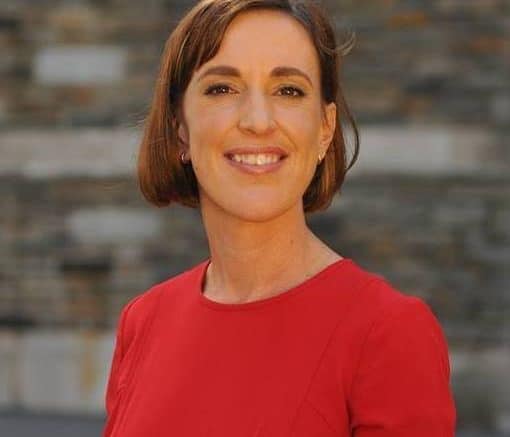 Embry, 40, who describes herself as a “daughter of Baltimore,” ran unsuccessfully for mayor of Baltimore City in 2016, having been defeated in a crowded Democratic primary by then-state Sen. Catherine E. Pugh; Embry placed third in the 13-person April primary, behind both Pugh and former Mayor Shelia Dixon.

Embry is prominent Baltimore City attorney who worked for the criminal division for the Maryland office of the attorney general. Before that, she served as the top deputy to then-Baltimore City State’s Attorney Gregg L. Bernstein.

Embry’s career has been impressive, having been tapped to serve in a number of high-profile positions, including assistant city solicitor, special assistant to the Maryland Department of Labor, Licensing and Regulation, acting director of the Mayor’s Office of Criminal Justice as well as serving a stint as a felony prosecutor.

Embry’s family is no stranger to politics.

Her father is Robert C. Embry, Jr. – a former Baltimore City councilman, housing commissioner under Mayor William Donald Schaffer and a school board president. Mr. Embry serves as president of the well-known Abell Foundation, that, according to its website, is “committed to improving the lives of underserved populations in Baltimore City.”

Embry graduated from Yale University in 1999 and went on to earn a law degree at Columbia University Law School.

On the LG question, we haven’t completed the selection process yet. I expect there will be a lot of rumors floating around in the meantime. One such rumor I’d like to dispel is about Krish Vignarajah. The Baker for Governor Campaign is not considering Krishanti Vignarajah for LG. Krish is a legitimate candidate for Governor and her campaign deserves serious consideration by the voters.”

A request to Embry has gone unanswered.

The winner of the Democratic primary will take on popular incumbent Republican Gov. Larry Hogan in the November general election.