By Eric Beasley and Ryan Miner 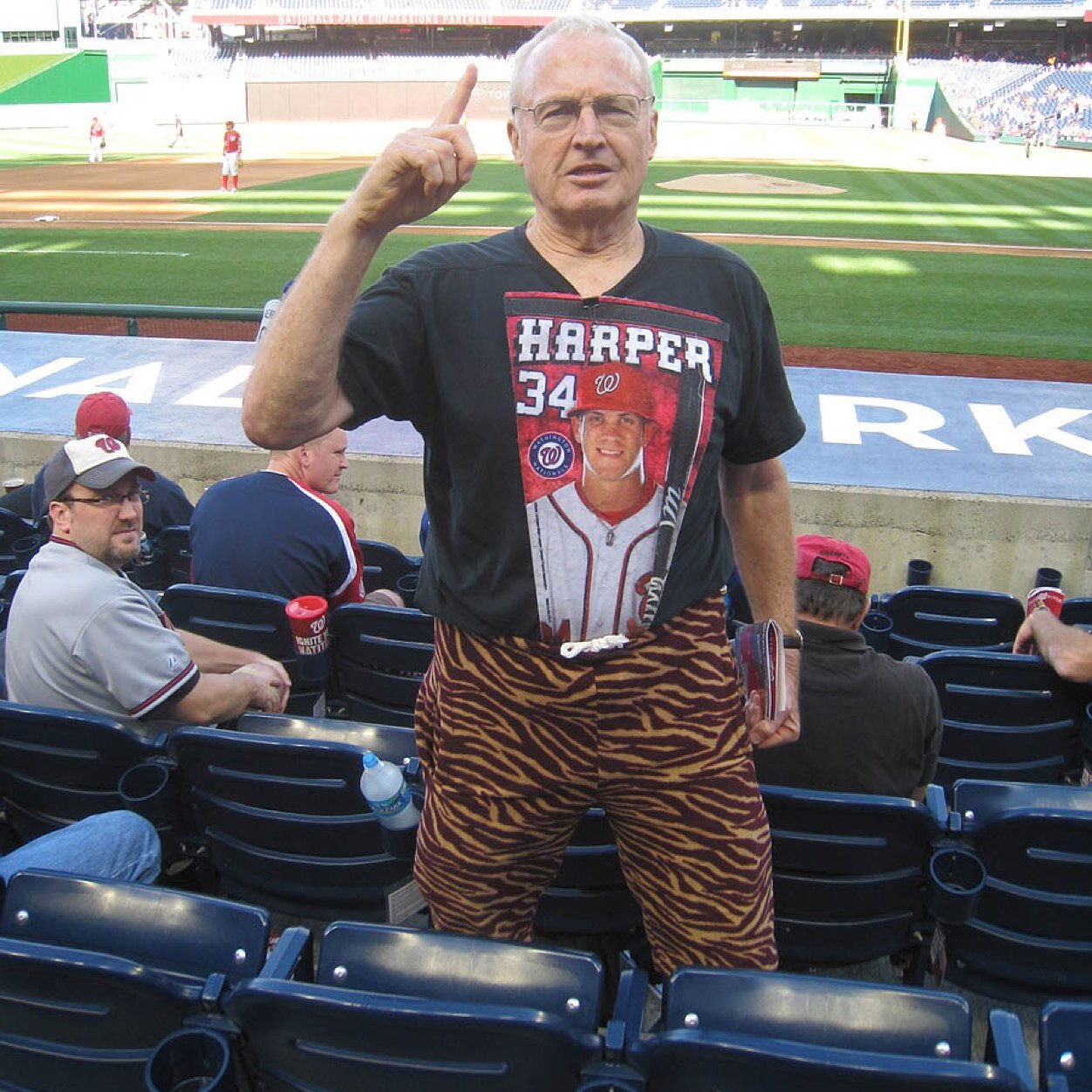 After some long and difficult deliberations, the Editorial Board here at A Miner Detail has officially endorsed our first candidate.

We are throwing our complete support behind Robin Ficker to be our next congressman in Maryland’s 6th Congressional District.

After closely examining policy positions, fundraising numbers, potential fundraising numbers and the overall political atmosphere in the country, it is obvious that the Trump/Cruz/Ficker ticket is #winning. We like to call this terrific trio the “96 Bulls”, because they’re like Michael Jordan, Scottie Pippen and Dennis Rodman. They’re unstoppable.

We have a real opportunity to take back the 6th District. Our endorsement is based upon a true desire to build two – TWO – reversible lanes on I-270, improve I-81, and spend a lot of money improving the airport in Mineral County, West Virginia that is used by the great residents of Cumberland. We are also looking forward to the new Apple Factory in Funkstown, which will only happen when Ficker’s close personal friend Tim Cook brings back all those jobs from China. To ensure Americans get those jobs, the 500-foot wall funded by Mexico will ensure none of those immigrants will take our jobs.

Despite all the negative articles that we have written about Mr. Ficker, it is clear that what we need down there in Congress is another argumentative lawyer. Because who better to fix an institution ran by lawyers than another lawyer?

We did not come to this decision lightly. After Eric saw the numerous Ficker signs placed on abandoned properties along Buckeystown Pike, he saw the light. The light turned green. He started moving down the road. He thought “Wait a minute, Ficker’s signs are green. Green means go. Go means I would not be stuck in traffic on I-270 because reversible lanes are the bomb-dizzle-shizzle-nizzle, for-rizzle.” After his white-guy-rap-song was finished, he realized the ONLY choice is Robin Ficker.

Let’s also look at the polling. The most trusted and reliable conservative voice in Maryland has done extensive, scientific and legitimate polling in the 6th district. It is impossible to vote twice in these polls, even after extracting the source URL that points you to the Google Drive Form and utilizing Tor to vote in the poll, then changing your Tor route to access the site through a different Exit Node. No, definitely not possible….

It is impossible to vote twice in these polls, even after extracting the source URL that points you to the Google Drive Form and utilizing Tor to vote in the poll, then changing your Tor route to access the site through a different Exit Node. No, definitely not possible…. 25%? That’s the sort of numbers that we need in order to take back the 6th District.

Watch yourself Delaney, the Trump/Cruz/Ficker Train is rolling into Maryland!

Congratulations, Robin! We hope you plaster our endorsement on a helpless vacant lot, somewhere throughout the 6th Congressional District.