I was so late getting back home last night that I only wanted to type out my notes in a comprehensible format about the Central Committee, skipping the commentary. Plus, I really wanted to watch the Supergirl crossover, which turned out to be about 90 seconds of “crossover” and 40 minutes of “regular Supergirl.” Tonight’s Flash had better be the inverse.

There are some definite takeaways from last night’s Central Committee meeting.

There are many ways to judge to effectiveness of a county’s GOP. We could judge them by the number of elected Republicans in the area, the amount of fundraising they do, they number of volunteer hours they contribute to campaigns, or even the number of credible candidates they float when election season rolls around.

Montgomery County GOP is an abject failure on all of the above criteria. They do not have a single elected Republican in County or State office, their Central Committee spends more time throwing parties than knocking on doors, and the candidate caliber which they throw their support behind is non-existent.

Why then, did multiple members of the Montgomery County GOP insist on coming up to Frederick County to support JoeyLynn Hough? 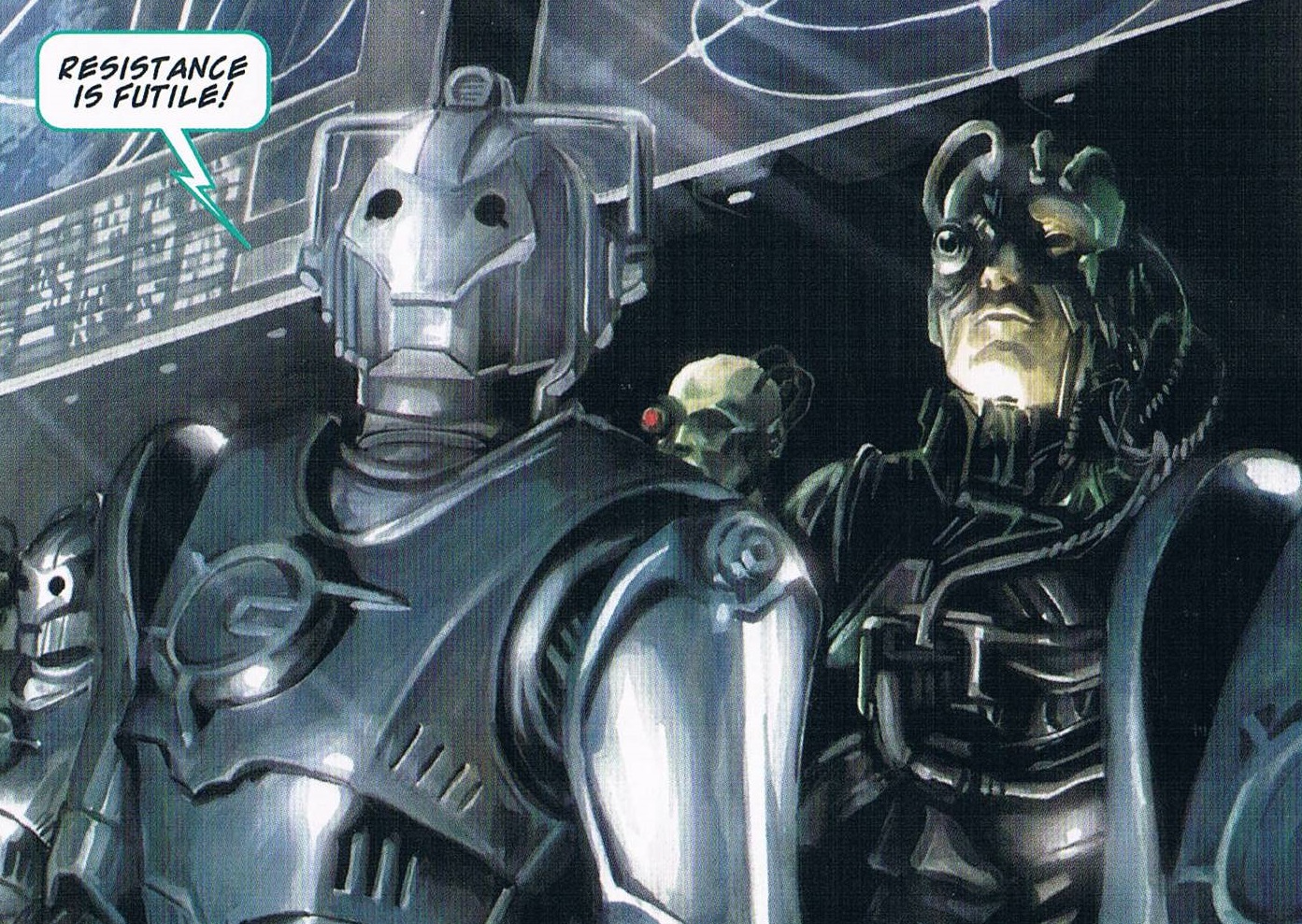 At the meeting last night, Robin Ficker described himself as “JoeyLynn Hough’s attorney.” This made me curious, as this was the first time there was any public mention of these two Alt-Right Republicans being associated. No campaign contributions, not even a picture on Facebook together. There is no evidence to suggest any sort of prior relationship in the public view.

The only other event which both names came up…. well I am going to skip the adjectives and just remind everyone that Robin Ficker stated he was going to interject himself into the Brunswick election and an anonymous mailer ended up at everyone’s door. Some folks in Brunswick still believe that Michael Hough was behind it, as they like to remind me on occasion. Considering that the mailer links back to Robin Ficker and now Robin Ficker is representing JoeyLynn Hough, some within Frederick County politics have made the connection and told me that they now believe Michael Hough was behind the attack mailer and Robin Ficker was nothing more than a willing patsy. For anyone that has listened to any of our podcasts, Thor at Four, or read any of our articles, you know that double standards and hypocrisy are a core complaint that Ryan and I ALWAYS bring up. It’s central to why we lean Libertarian, it’s hypocritical to believe that everyone should be able to own an AR-15 (2A) but that bulk metadata collection with blanket warrants is acceptable (4A).

What disturbs me the most about both political parties is the short term, selective partisan outrage. This hypocrisy was on full display last night. Not just the hypocrisy, but the lack of self-awareness and cognitive dissonance was too much to bear at times.

During the debate, Michael Hill decided that he wanted to advocate for removal proceedings to be open meetings done by open vote. His claim? It was in the interest of transparency.

Where was the transparency when the Central Committee had to appoint a delegate to replace Kelly Schulz? How many open meetings were held where the replacement process was discussed? How many open votes were conducted in a public meeting?

Instead, we stood outside a closed session in 0 degree weather plus wind chill. I had to pull out by ECWS (Extreme Cold Weather System) Army gear to try to stay warm while we stood outside the proceedings.

So while I am glad that Michael Hill and JoeyLynn Hough now have a new-found love and respect for transparency and open sessions, their crocodile tears are falling on deaf ears. Both had the opportunity to enact transparent policies when the Houghzali was in solid control of the Central Committee.

The Stars of the Show

From watching the discussion on the bylaw amendments, it was clear to me which members of the Central Committee have the analytical abilities and thought processes to conduct the business of the party.

Darren Wigfield and Jason Miller carried the discussion on the bylaw amendments. Unlike JoeyLynn Hough, who literally just read from a sheet of paper and was unable to defend the points on the sheet of the paper, both displayed their actual comprehension of the issue and did not have to regurgitate someone else’s words. In the years that I have been involved in politics, I have learned that actual knowledge and abilities is rare. Many people involved and elected on the Central Committee are nothing more than a well-known name devoid of substance. Wigfield and Miller earned their seats on the Central Committee last night.

Now, I’d love to see them present these same sorts of arguments in Winchester Hall or Annapolis, but that’s a discussion for another article.

I wrote last night that after the Central Committee meeting that I spoke with Delegate Bill Folden as we waited for the closed session to end. He wanted to personally thank me for the article about the SGT Smith Bridge Dedication, an article that I read through today and think “I still didn’t do this story justice.”

We chit-chatted about the Republican Party divide, Annapolis, his BD-FF (Best Delegate-Friend Forever) CT Wilson, and the upcoming election. All you get is a summary for now.

Let me tell you this about our conversation. Folks like Delegate Folden are the sorts of people that the Republican Party in Maryland need to start getting behind. Instead of a smooth talking snake-oil salesman that regurgitates Republican Talking Points, he presents as conservative leaning, but a tolerable alternative for moderate and independents. As we covered in our Danny Farrar article, the image and presentation of the Republican Party must change to be successful in a state like Maryland.

The future is not in ultra-conservative tea-party Alt-Right extremists like the Houghzali.

Be the first to comment on "Frederick CC Bylaws – Commentary"