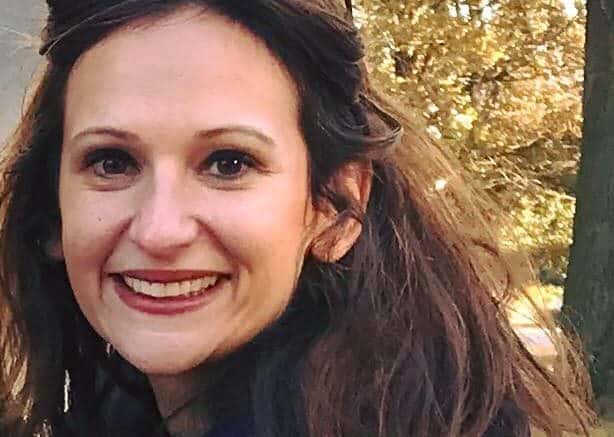 One Annapolis State Circle lobbying shop is abuzz this week in personnel changes.

In her new role, Zektick will serve as a senior member of the A&C government relations team. She’ll be responsible for overseeing and managing the expansion of the Baltimore City legal and government relations practice, and she will lead county government lobbying efforts on behalf of the firm’s clients.

Zektick first joined A&C in September 2018. She has a decade of professional government relations experience, and she is a practicing attorney, representing a number of public-sector clients.

Zektick served as a trusted advisor on legal, policy, procurement, and government relations issues to the mayor of Baltimore, the secretary of the Maryland Department of Transportation, various Baltimore City cabinet members and elected officials as well as all of Maryland’s 24 counties as the associate director of the Maryland Association of Counties.

“I am over the moon to advance my career with as venerable an institution as Alexander and Cleaver,” said Barbara Zektick, Esq. “Our government relations team offers the benefits of an established firm with decades of experience, along with fresh insight about the dynamic, rapidly changing world of state and local governance. It truly is a pleasure to work with this team in a leadership capacity.”

“I am excited to work with Barbara on leading our government relations practice,” stated Davion E. Percy. “She is a dedicated ambassador for the firm and a fierce advocate for our clients. Barbara’s resume is impeccable.”

Alexander & Cleaver Professional Associates was founded in 1985 by Gary R. Alexander and James A. Cleaver.