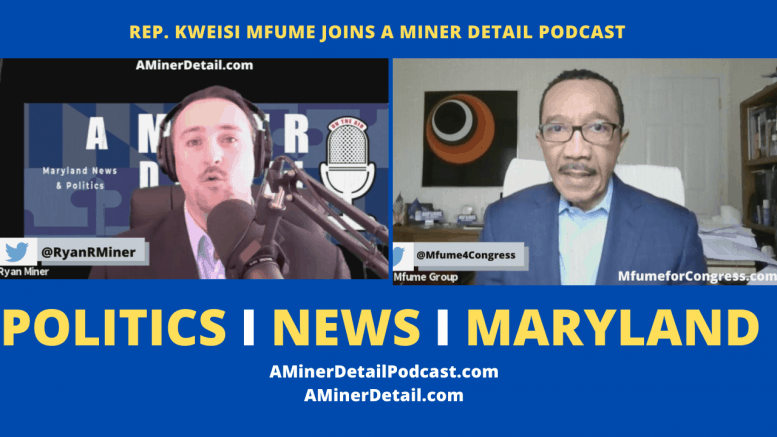 Mfume is the Democratic nominee in the special election to replace the late Rep. Elijah E. Cummings, who died in October 2019. The congressman discussed his reaction to COVID-19 and his priorities for Maryland’s 7th Congressional District.

Bruce Bereano: The legend; the lobbyist; a Maryland political icon