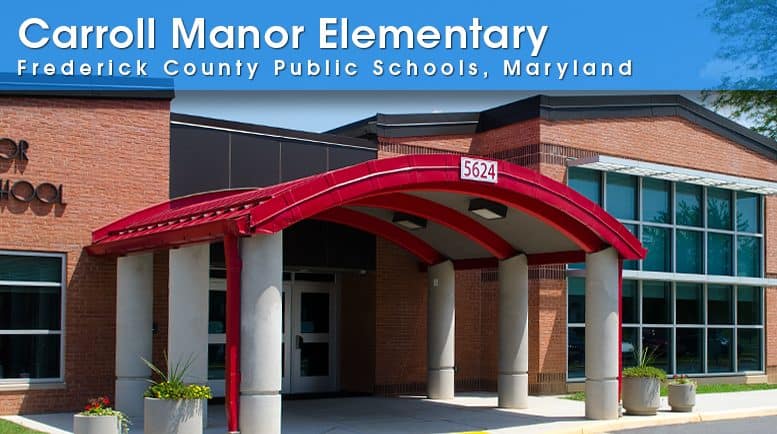 A Miner Detail received the document below from an anonymous source. The document below states that parents whose children attend Carroll Manor Elementary School in Adamstown, Maryland received an e-mail on August 15, 2019.

The e-mail contained a list of events by the original sender, which allegedly occurred in a special education classroom. The names of students were replaced with “Student A”, “Student B,” etc. 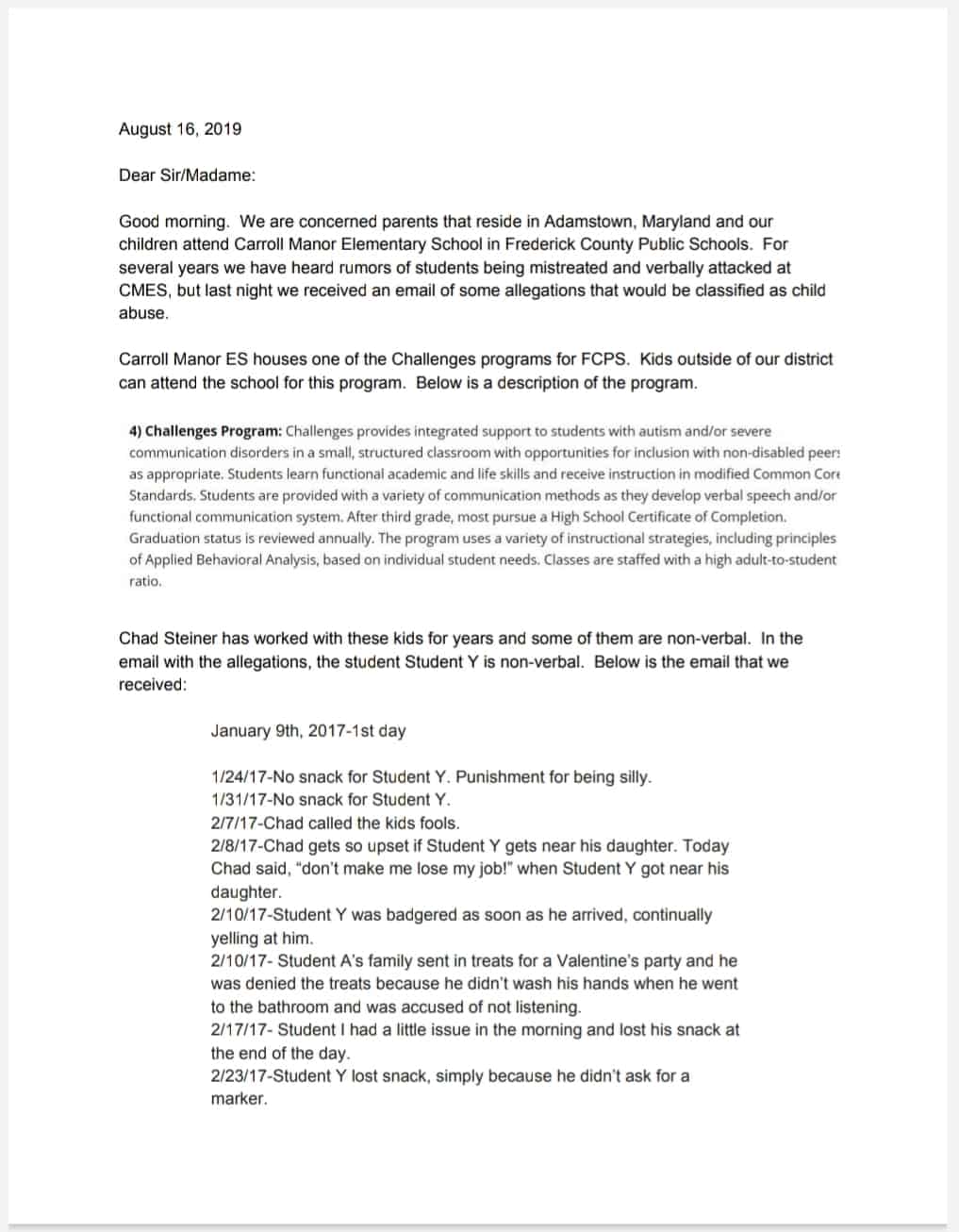 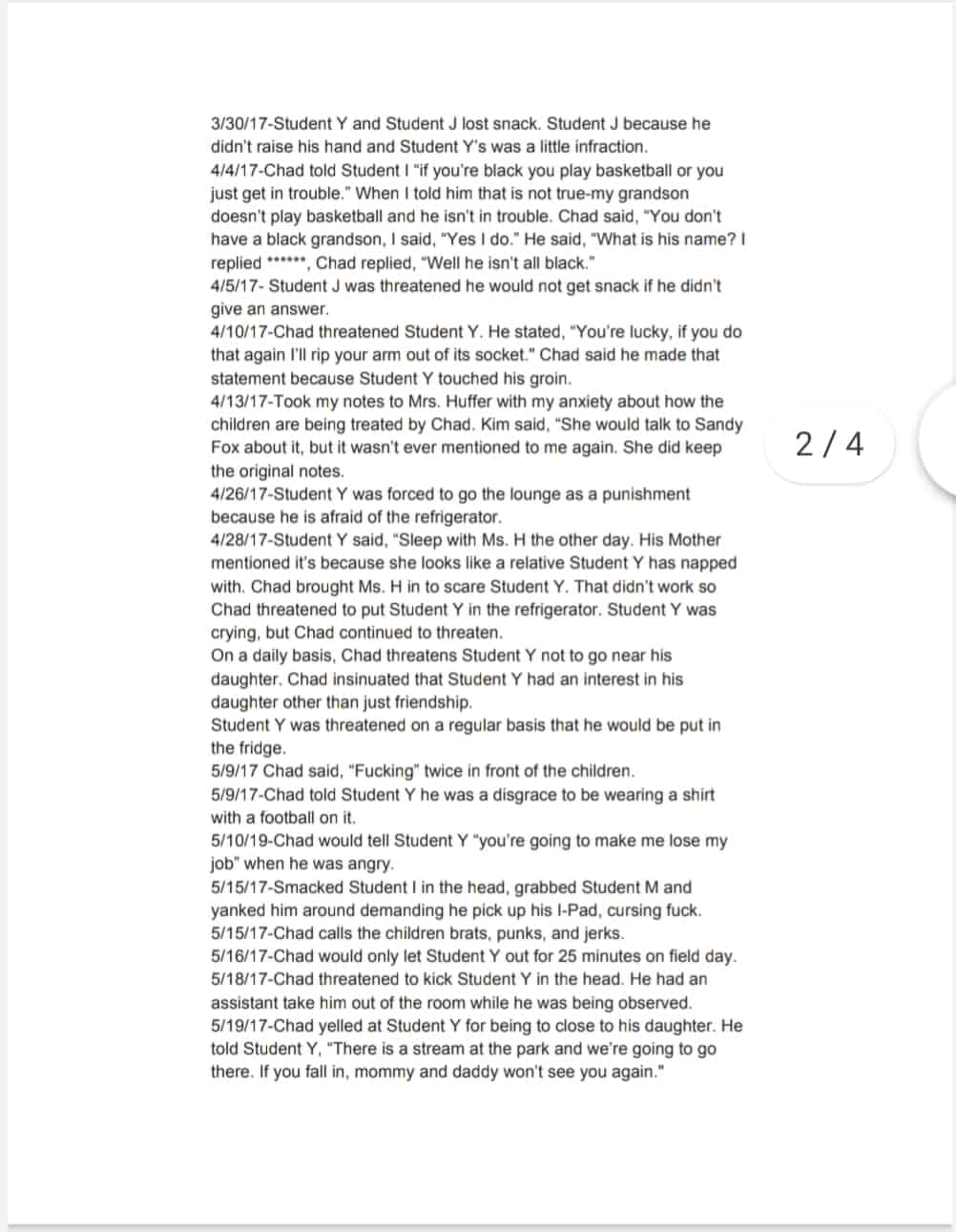 The document (above) suggests that Mr. Steiner’s own child was a student in the Carroll Manor Elementary School Challenges Program. The whistleblower alludes to Mr. Steiner’s treatment of “Student Y” as a result of this friendship. 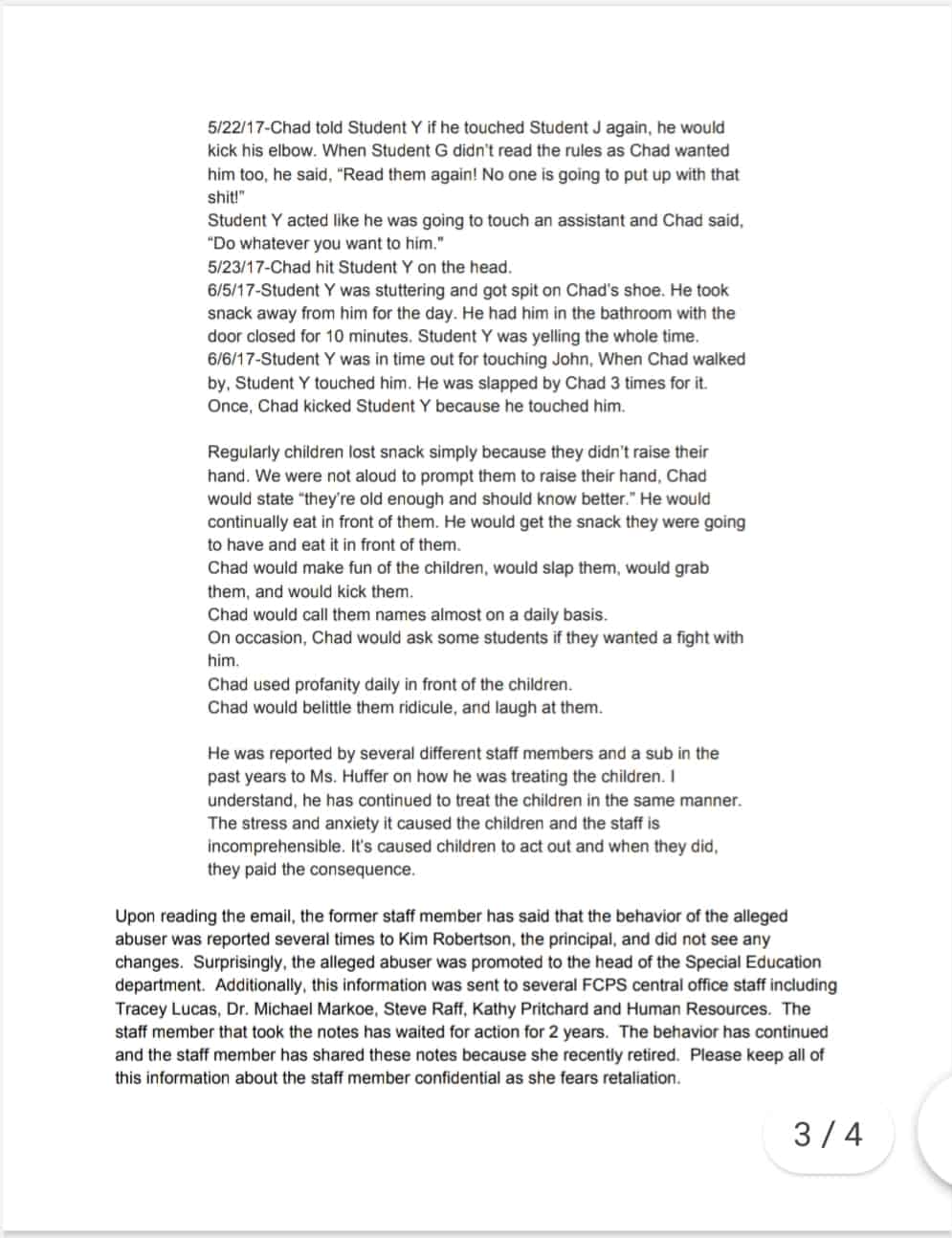 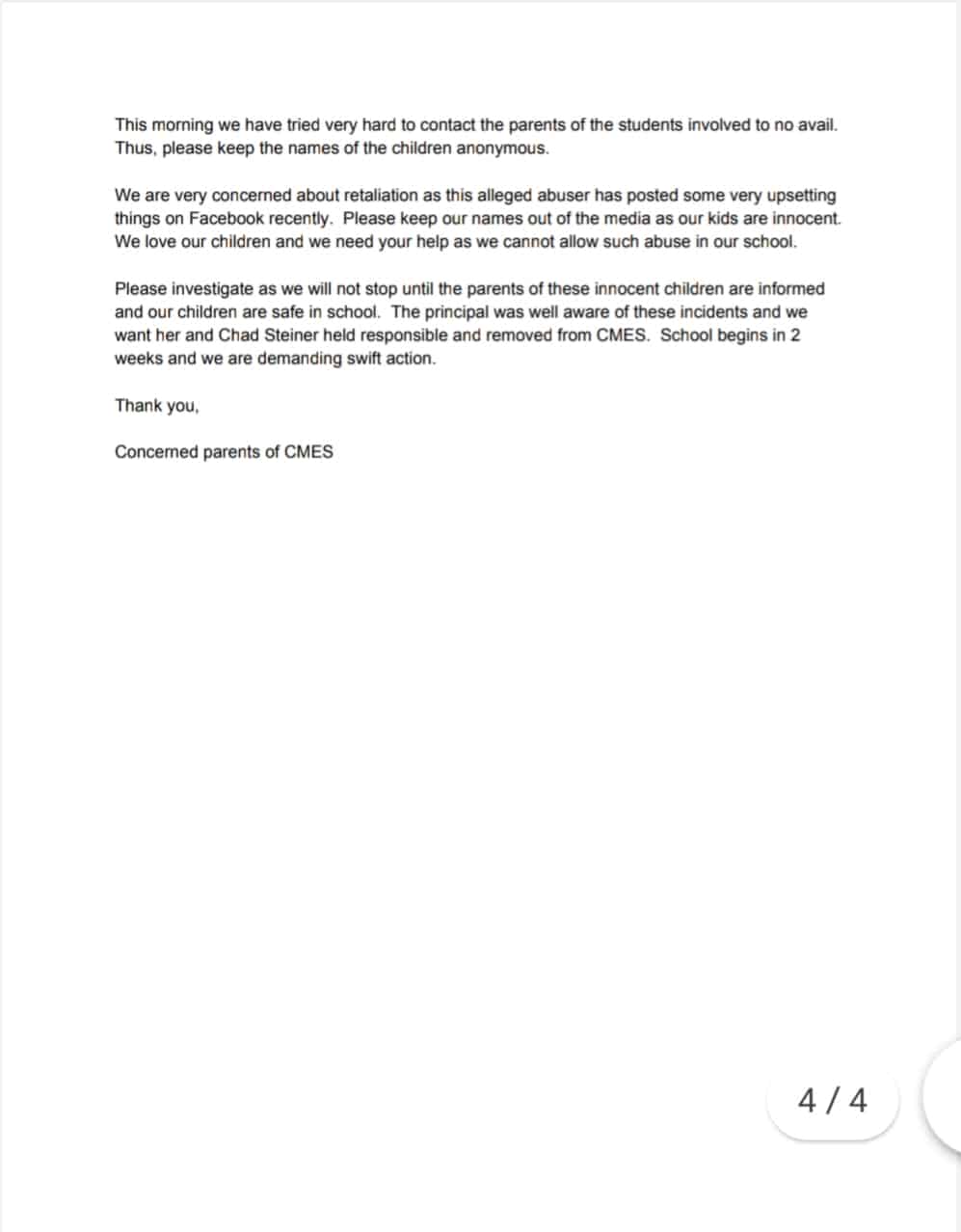 A Miner Detail reached out to sources in the education community in an effort to reach the whistleblower who created this document.

A Miner Detail confirmed that at least one FCPS employee with knowledge of the CMES Challenges program knew that another FCPS employee maintained a list of classroom observations that coincide with the time period, as outlined in the above documents.

A Miner Detail also spoke with a number of FCPS employees with knowledge of the teacher and his classroom; the employees agreed to speak on their observations of his classroom conduct.

Steiner’s colleagues claimed that he had a penchant for “unnecessarily harsh” punishments, verbal abuse, and they mentioned they he was generally unprofessional.

Some of Steiner’s colleagues who spoke with A Miner Detail on background said they contacted their administrators about Steiner’s behavior and requested professional distance from him.

A Miner Detail has also received a third-hand unconfirmed accounting from a student in Mr. Steiner’s classroom.

As stated in the above document, most of the children in this program are non-verbal. Our unconfirmed report suggests that a former student reached a point in their education where they can communicate through electronic assistance; they used this newly learned technique to share classroom events that support the document above.