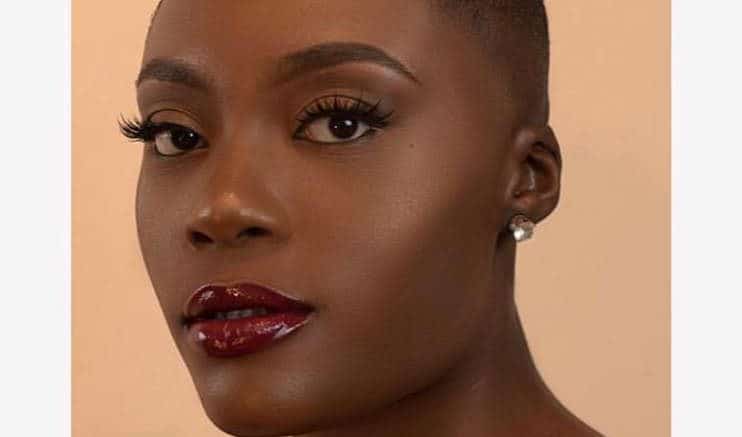 Baltimore’s 2020 mayoral election was already the most important in generations. It is now among the most interesting as well.

Three insiders—the current mayor, a former mayor, and the council president—line up against three insurgents—a career prosecutor, a longtime spokesman, and a self-funded banker. Like most races, however, the race has begun to converge around two leading choices, one from each camp. They are very different candidates but have one thing in common: they know how to connect with voters.

But let’s start with those who have faded or failed to even get off the ground over the past couple of months.

Former city police spokesman T.J. Smith was a sympathetic voice when he entered the race. Now, he looks more and more like the standard corrupt city politician in Baltimore.

There are claims of pension fraud and a lawsuit filed against him for a sham pension arrangement that may cost taxpayer millions.

Understandably, T.J. has gone into hiding. He has refused to release his state taxes and won’t answer questions on whether any laws were broken. Did he really fail to file three years of taxes until last month—the same crime that ensnared the last police commissioner?

With tax documents covered with red flags, did his accountant really just “forget” to include his rental income until last month? The police apologist with an answer for everything has suddenly fallen silent. He’s become a spokesman who won’t speak. That won’t fly. And with zero money, it looks like T.J.’s 15 minutes are up.

Brandon’s campaign was always stuck between a rock and a hard place.

If he was wise enough to be Mayor, he would have stayed out of the race. If he wasn’t ready, he would prove it by jumping in. Turns out, he’s not ready. And in trying to be all things to all people, he’s found himself in no-man’s land. He gets too much money from developers to pretend he’s the fresh new face, which leaves Brandon among the very City politicians whom 77% of people in Baltimore do not trust.

Black Baltimore thinks he’s weak and inexperienced, especially compared to the no-nonsense strength of Sheila Dixon. His anti-business “fight the man” front makes it hard for serious people to take him seriously.

The fact that Brandon’s alleged ethics violations (and $500,000 in potential fines) involved his Instagram and Facebook accounts feed the impression that he lacks the maturity and gravitas needed for a moment of crisis like this. His supporters, especially in the African American community, will find comfort in hoping he’ll be back in four or eight years.

Mary Miller’s problem is not that she’s white. Her problem is that Black people don’t like her. And only certain privileged white people like her.

In every ad and interview, she only seems comfortable in an investment bank C-suite and seems downright uncomfortable on any street in West Baltimore. And even after pouring more than $2 million into her campaign, polls still have her with zero support among black voters. Ms. Miller thinks she has no support in communities of color because she’s white. That’s not the reason; it’s because she talks down to black voters by making indulgent references to structural racism and Barack Obama.

Whatever expensive consultant told her black voters would swoon if she used certain buzz words should have talked to their one black friend first.

In fairness to Ms. Miller, she is doing just as badly as David Warnock, Jim Shea, and other wealthy candidates who learned the hard way that black votes are not for sale. Eventually, her supporters will realize a vote for Ms. Miller is a wasted vote, and they will do what they did four years ago with Elizabeth Embry and David Warnock—vote for someone else.

Jack Young is not that someone.

He is, however, an X-factor who should not be counted out just yet. While he has blown through an insane $974,000 in just four months and has collapsed in the polls, despite the extravagant spending, he’s a wartime Mayor. He has not seized the opportunity, but he has not completely fumbled it either.

With Governor Hogan handling all the tough choices, from school closings to face masks, Jack has a big opportunity to step up and show stability and competence. That is not what he has shown so far, but all could be forgiven if he demonstrated the ability to rise to the occasion.

For now, however, he appears on track to end with a single-digit share of the votes.

Sheila is a natural and people are ready to forgive her. Jack’s collapse has only helped. Her challenge is getting her base to vote in a mail-in ballot world. That will be hard, but remember the thousands of write-in votes she got last time. She also does savvy things that show her campaign has adapted better than expected like virtual town halls and a workout video reminding voters why they love her.

Thiru continues to come on strong and seems to have a truly diverse coalition.

A recent editorial by a judge and councilwoman (Judge Wanda Heard and Rikki Spector) has helped him overcome the traffic-stop stumble, which is now in the rearview mirror (pun intended). And, taking a page from Sheila, Thiru’s the only one out there on the streets, from fighting to keep the water running in Perkins Homes to helping out squeegee boys.

The other factor these two candidates share is impressive war chests, with Thiru in the lead at $700,000+, and Sheila, admittedly behind, but with a strong $300,000+ stockpile. Crime, however, is not the top issue ever since COVID-19 struck. That hurts Sheila and Thiru.

But what people want right now is strong leaders, and both of them are tireless, project confidence, and are ready to lead.

The Smart Money is on…

Insider versus outsider. Politician versus prosecutor. Streets versus smarts.

If anyone thinks they know which group is bigger or who will actually come out to vote, they’re kidding themselves. At the beginning of this race, Sheila Dixon and Thiru Vignarajah both looked like longshots. But that’s why we have campaigns and elections.

Right now, as improbable as it once was, the smart money is that one of them will be the next Mayor of Baltimore.